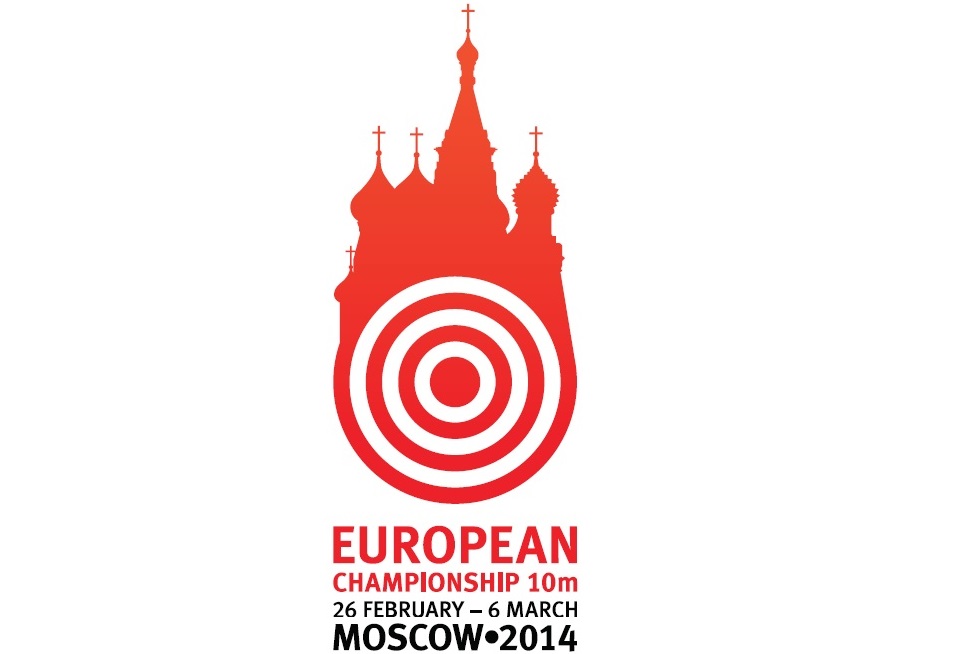 The ESC Presidium approved the logo of the 2014 European Championship 10m in Moscow.

The Championship will take place from February 26 till March 6, 2014 in "Olimpiiskiy" Sports Complex of the Russian capital. During the tournament European Quota Places for the 2014 Youth Olympic Games in Nanjing will also be disputed.

The other decision of the ESC Presidium was to nominate Mr. Willhelm Grill and Mr. Petros Kyritsis as Technical Delegates for the I European Games that are to take place in June of 2015 in Baku, Azerbaijan.