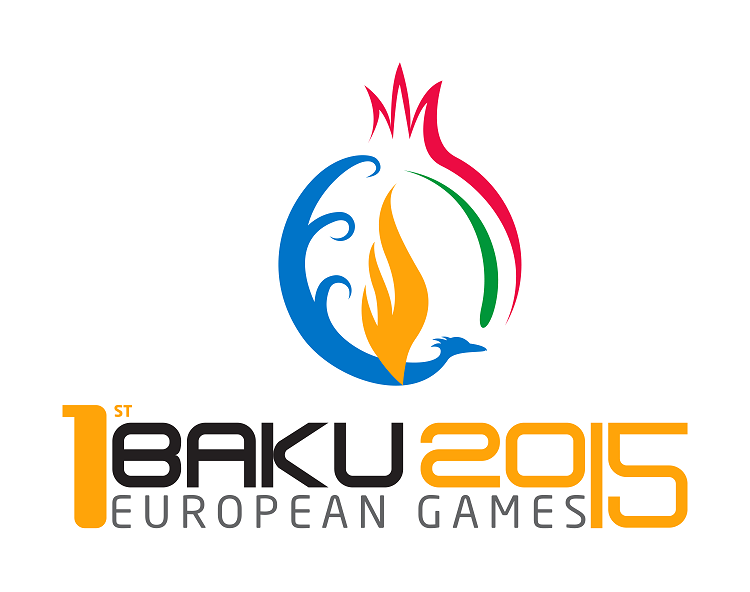 335 shooters from 48 countries will take part in the 1st European Games in Baku, Azerbaijan. 203 men and 132 women will compete in 15 individual and 4 Mixed Team Events. Nearly 450 starts are expected in the individual events where besides medals the athletes will have a chance to win the desired Quota places for the Games of the XXXI Olympiad in Rio de Janeiro.

Russia will be represented in Baku by 28 shooters, Italy – by 23, Germany – by 22, France – by 18. Another 11 countries – Czech Republic, Ukraine, Great Britain, Croatia, Hungary, Serbia, Spain, Poland, Slovakia, Azerbaijan and Switzerland – will have from 10 to 14 participants of the shooting competitions.