Familiar names on top of the podium 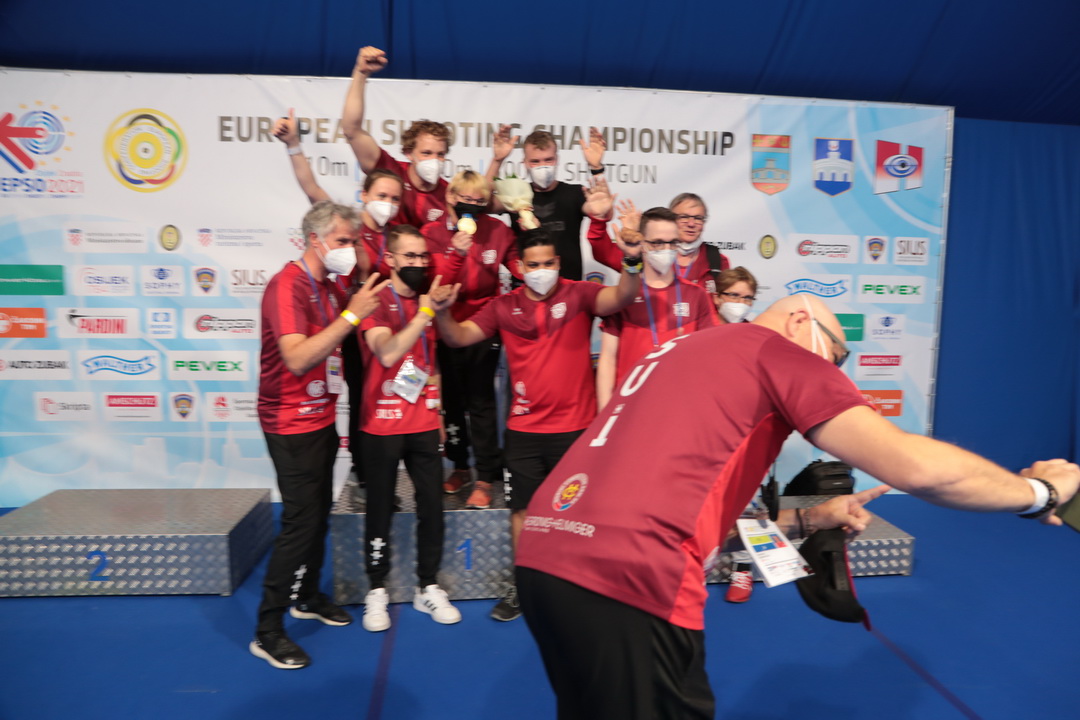 It was already 13th competition day and there is still couple days left. The Championship will be ended on the 6th June. The Rifle shooters continued today by shooting 300m Rifle 3x40 Men and Women.

These even have been called among the Rifle shooters as the Kingship of Rifle events.

Yesterday Germont Rumpler was the best and Steffen Olsen second in Prone Men. Now the places turned. Today it was Olsen turn to climb on the highest podium. Rumpler was today second. The only new one on the podium was Rumpler’s team mate Andreas Thum. Danish Olsen shot 1181, Austrian Rumpler was one point behind (1180) Olsen and the Bronze medal winner Thum also one point behind Rumpler.