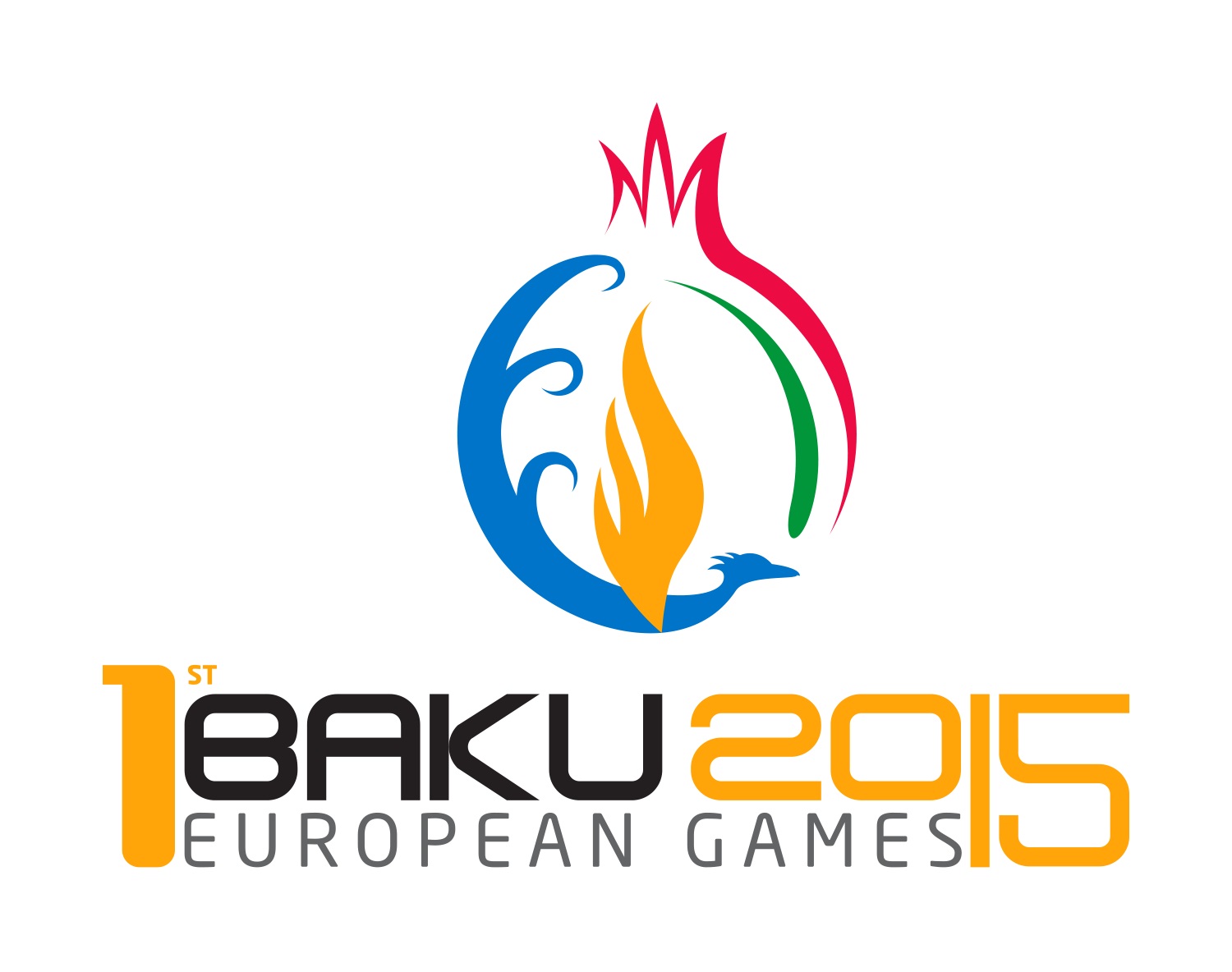 19 sets of medals to be disputed at the 2015 I European Games in Baku. It was confirmed today by the Organizing Committee. The competitions will last 7 days and it is very likely that the first ever European Champion will be determined in Shooting.

330 best European shooters will compete in Baku. 210 of them in Pistol and Rifle disciplines and 120 - in Shotgun. With double and triple starters there will be 30 participants in each of the individual Pistol and Rifle events among Men and Women. In Shotgun there will be 33 athletes competing in Trap and Skeet Men and 18 participants competing in Double Trap Men as well as in Trap and Skeet Women.

The base of qualification will be the European ranking as of December 31, 2014. Certain number of participants will be determined by the European Olympic Committees to comply with the Olympic principle of universality. The maximum number of athletes from one NOC in each event is two.

Among the events included in the program of the I European Games there are 15 individual Olympic events and 4 team events promoted by the European Shooting Confederation with teams composed by one man and one women from the same nation. Two of those mixed team events - so called AIR 50 - are for 10m Pistol and Rifle shooting. The other two - are for Shotgun. One in Trap and one in Skeet. The proposed format of those competitions can be found in section "Documents".