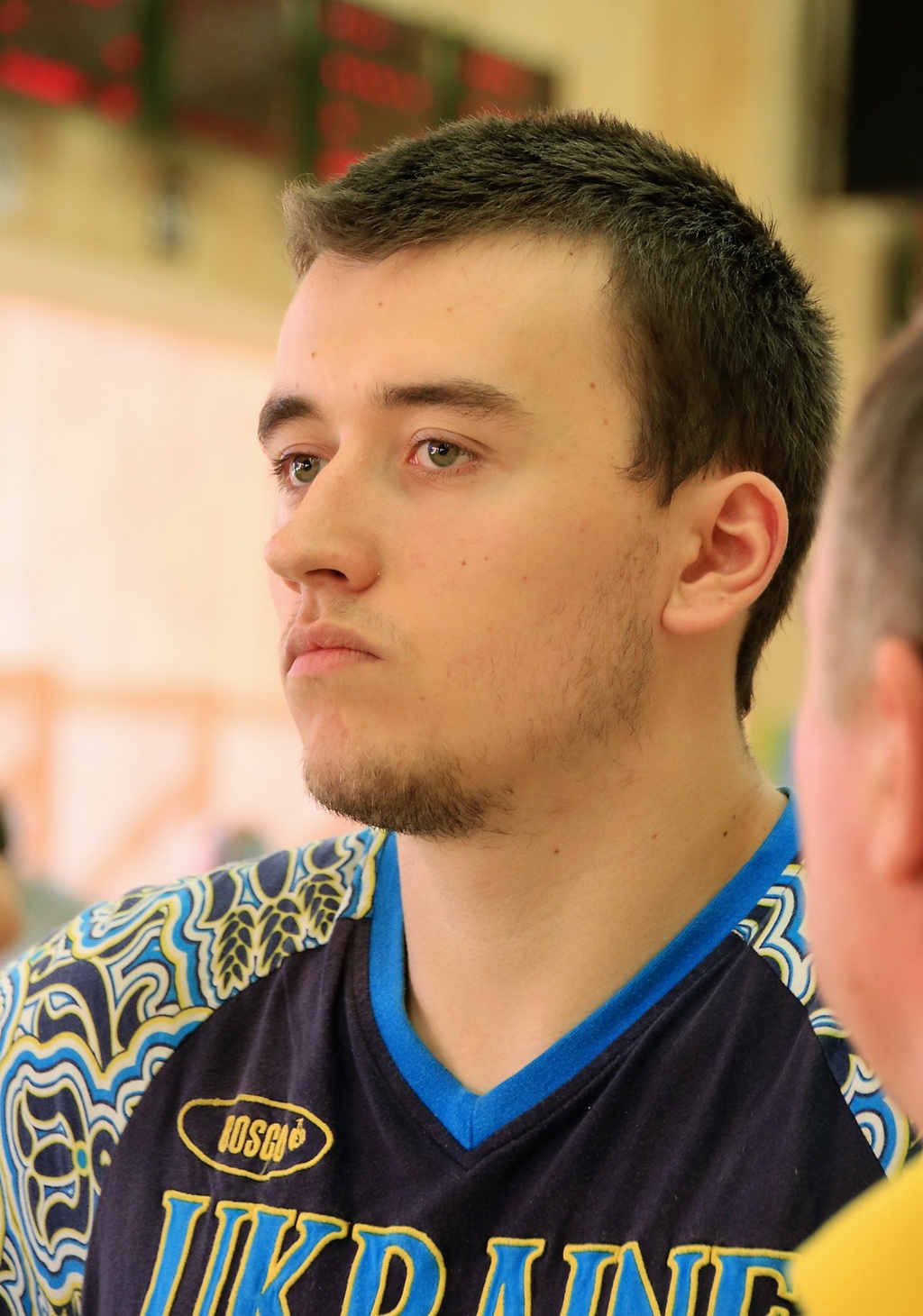 The wind didn’t disturb the pistol shooters so badly as the 300m rifle shooters, but they had also exciting moments with wind anyway. The 25m Standard Pistol Champion Ukrainian Pavlo Korostylov won and shot a new World and European Record which is now 581. He won the silver medallist German Christian Reitz (574)with seven points. The bronze medal winner was Russian Alexei Klimov(573).

“I was nearly getting fool with wind. It was ever so difficult for me. I can’t yet understand that I made a new World Record in this weather. Perhaps the wind pushed me to concentrate to the right and basic issues”, told the new Record holder and smiled.