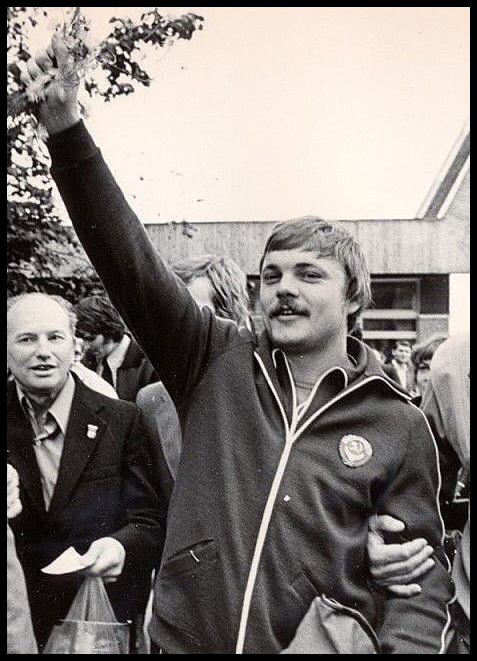 On February 16, 2015 Alexander Melentiev, 1980 Olympic Champion in 50m Pistol Men, died. It happened in Bishkek, the capital of Kyrgyzstan, where he spent most of his life.

His sports career is an example of loyalty to the shooting sport. Alexander Melentiev won 8 gold medals at the ISSF World Championships, he was 7 times European Champion and 13 times winner of the USSR Championships. His result at the Games of the XXII Olympiad in Moscow – 581 points – has been a World Record for 34 years!

After finishing his own career of active athlete, Alexander Melentiev dedicated his knowledge and experience to education of the young shooters.

The name of Alexander Melentiev will be kept forever in the history of the European shooting sport.