The ECH in Shotgun officially opened in Lonato 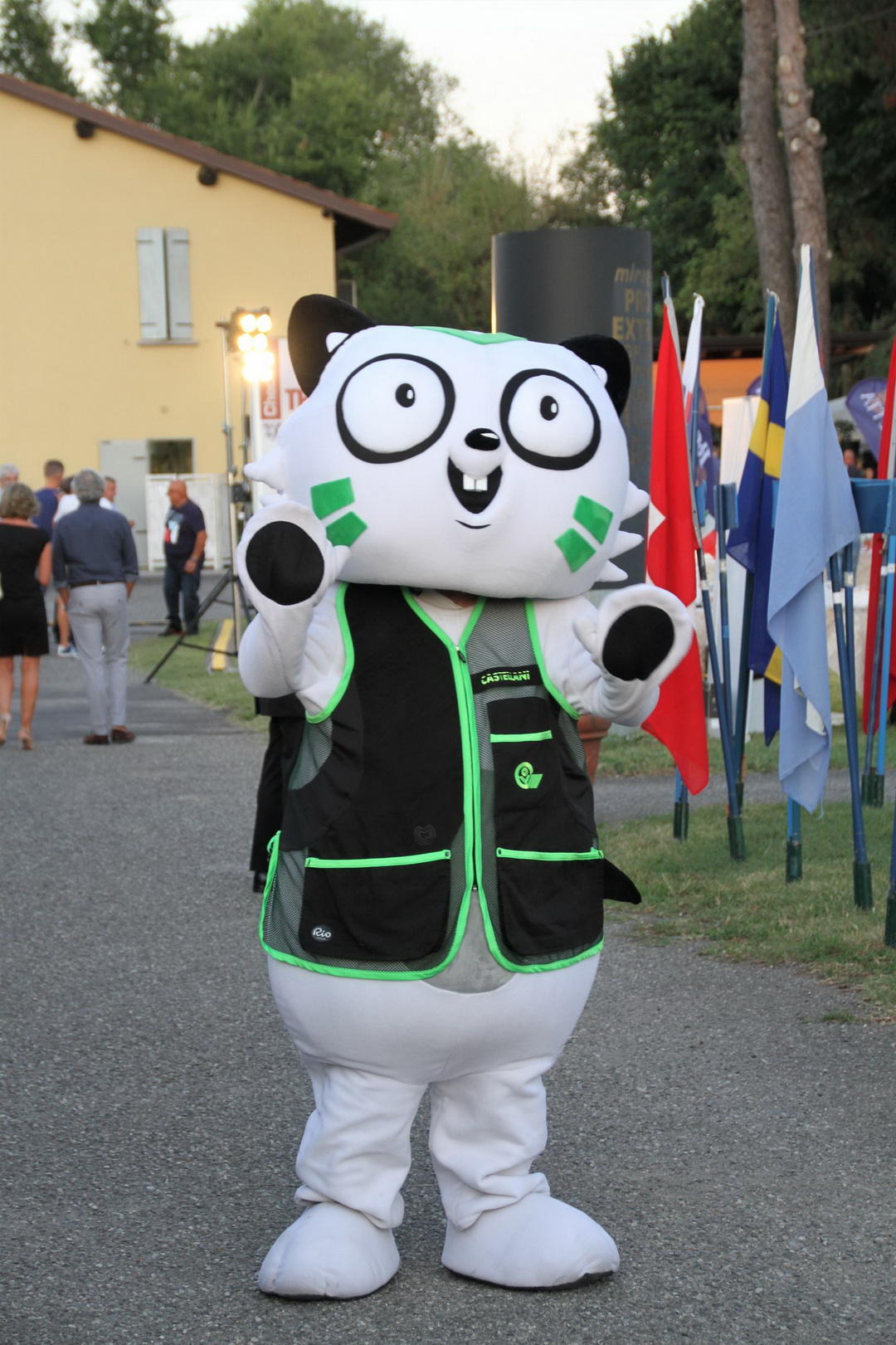 The European Championship in Shotgun is now officially opened in Lonato, Italy. The opening ceremony was held late Wednesday in Lonato del Garda at the “Trap Concaverde” Shooting Range.

The weather was warm during the spectacular Opening ceremony. In a darkening evening the President of ESC, Mr. Vladimir Lisin warmly welcomed all the international guests to Lonato.

Other speeches were also given in the Opening ceremony, among them the Mayor of Lonato del Garda, Mr. Roberto Tardani, and the President of Trap Concaverde, Mr. Ivan Carella.

The best European shotgun shooters came soon back to the city of Lonato; it was only July when the World Championship Shotgun was held in the same place.

About 400 athletes, including Juniors, from 44 nations are expected to take part in the competition.

In Lonato athletes will compete for the medals and for 8 Tokyo 2020 Quota Places - 2 in each of the individual Olympic events: Trap Men, Trap Women, Skeet Men, Skeet Women.

The competition starts today. The first events are Trap Women and Trap Women Junior, and the first Finals are on Friday.