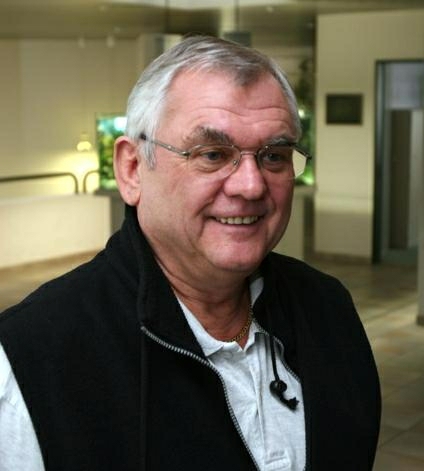 He is only the sixth individual since foundation of the ESC in 1969 to be awarded with such a rare distinction for outstanding services to the European Shooting Confederation. Among the first five were former Presidents of the ESC – Gavrila Barani (1969-1989), Björn Schullström (1989 – 1993), Gianpiero Armani (1993-2001) and Unni Nikolaysen (2001 – 2009) as well as Tomislav Sepec, Vice-President (2001-2009) and Presidium/Committees member for the total period of 24 years.

Formally, the distinction of Werner Hirt became result of approval by the ESC Presidium of the Guidelines for Honorary Membership. Personal and moral qualities, exceptional sustained contribution and loyalty to the ESC, continuous dedication to the shooting sport in Europe have been determined as main criteria for granting individual Honorary Membership. However, the period of service within the ESC Presidium and/or as an ESC Committee member also counts and one of the following should be applied as a minimum period:

c)   20 years in total as a Presidium or/and Committee Member.

Mr. Werner Hirt was a Presidium member for 20 years (1993-2013) and before that Chairman of the Press Committee (1985-1989) and the Press and Promotion Committee (1989-1993). That brings the period of his service to the ESC to a total of 28 years. As far as he, without doubt, corresponds to the main criteria, according to the decision of the XXIV ESC General Assembly in Moscow, Werner Hirt has been granted the title of the ESC Honorary Member.

Congratulations from the ESC and the entire European shooting community!