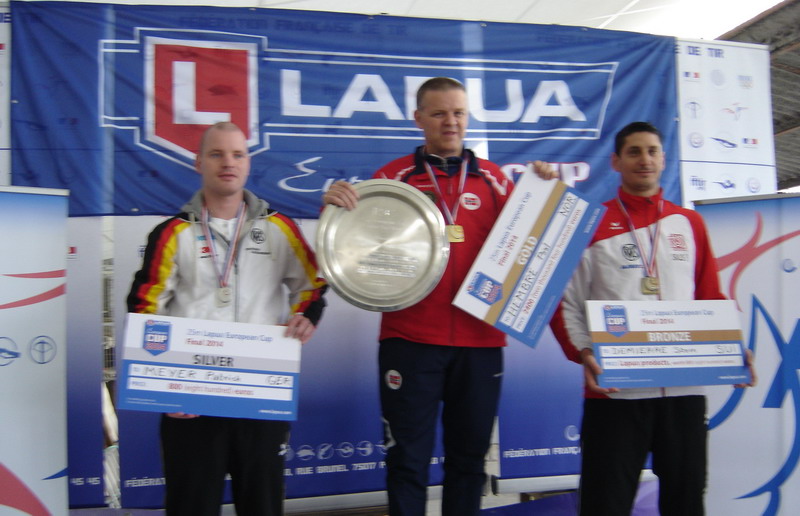 Paal Hembre from Norway became the absolute winner of the competitions. He won both events - the Center Fire Pistol with 585 points and the Standard Pistol with 569 points. In the Center Fire Pistol he was followed by Patrick Meyer from Germany and Steve Demierre from Switzerland. In Standard Pistol the silver medal went to Joao Costa from Portugal and the bronze - to Stephan Trippel from Germany.

There were 31 starts in the Final. The qualification rounds took place in Hannover (Germany), Aarhus (Denmark), Lahti (Finland) and Uppsala (Sweden). And there were 223 starts altogether.