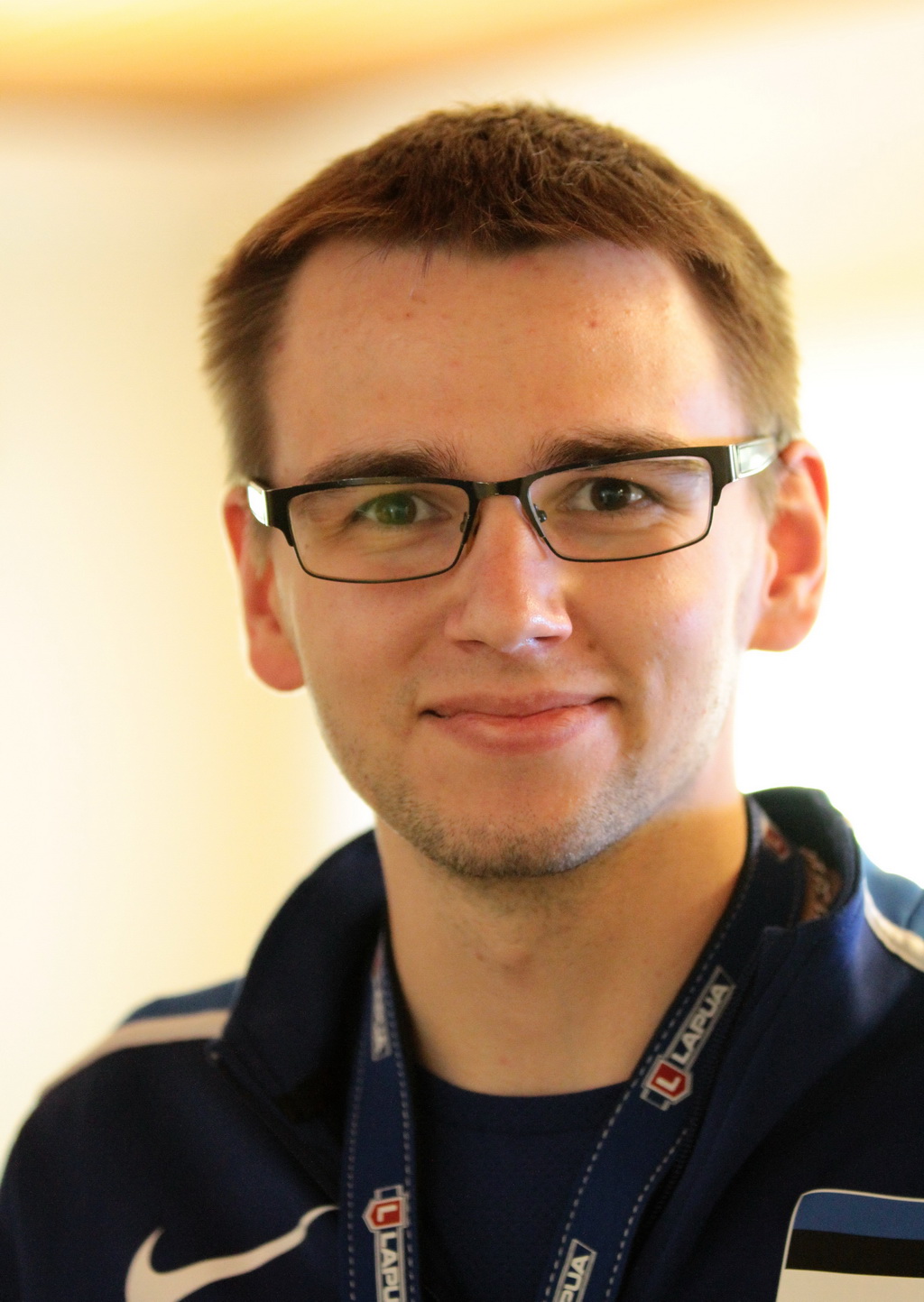 “I was here for the first time at the Lapua European Cup. This is a great event. Before this winning I have won European Junior Championship in Standard Pistol and I was the third in Rapid Fire Pistol in 2013. I have been competed since 2010 and the biggest competition was last year – Rio Olympic Games. I was hoping this competition while I have shot results like today in my trainings. This range looks to suit me well”, told the winner of the Center Fire Pistol.

The result of Peeter Olesk was 586. Silver result was 583 shot by French Clement Bessaguet. The winner of bronze medal was Finnish Petri Ylönen with result 581.

Finland was also the best team before Estonia. The Finnish team consisted of Juho Kurki, Aleksi Leppä and Juho Autio, gold result was 3494.

According the rules the team competitions were competed in elimination. The best team was France (1769) before Estonia (1753) and Switzerland (1751). The French team consisted of Olivia Goberville (594), Catherine Houlmont (590) and Julie Milliere (585).

The best in the official competition of 300m Rifle Prone was Women Swiss Marina Schnider with result 596, French Olivia Goberville was second, result 595. The winner of bronze medal was Catherine Houlmont from France too with result 590.