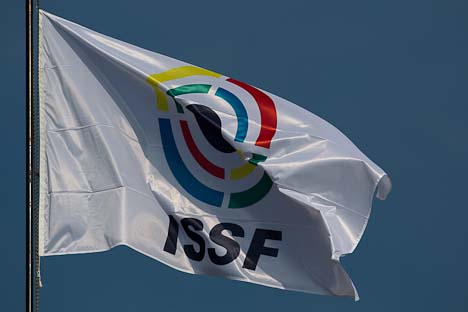 The 10-meter continental championship will be rescheduled.

The 10th African 10-meter Championship, which was scheduled to take place in Cairo from the 19th to the 25th of February, will have to be postponed, due to the actual turbulent situation. The decision was communicated by the ISSF Vice-President, and President of the Egyptian Shooting Federation, Medhat Wahdan. The competition will be rescheduled as soon as possible.