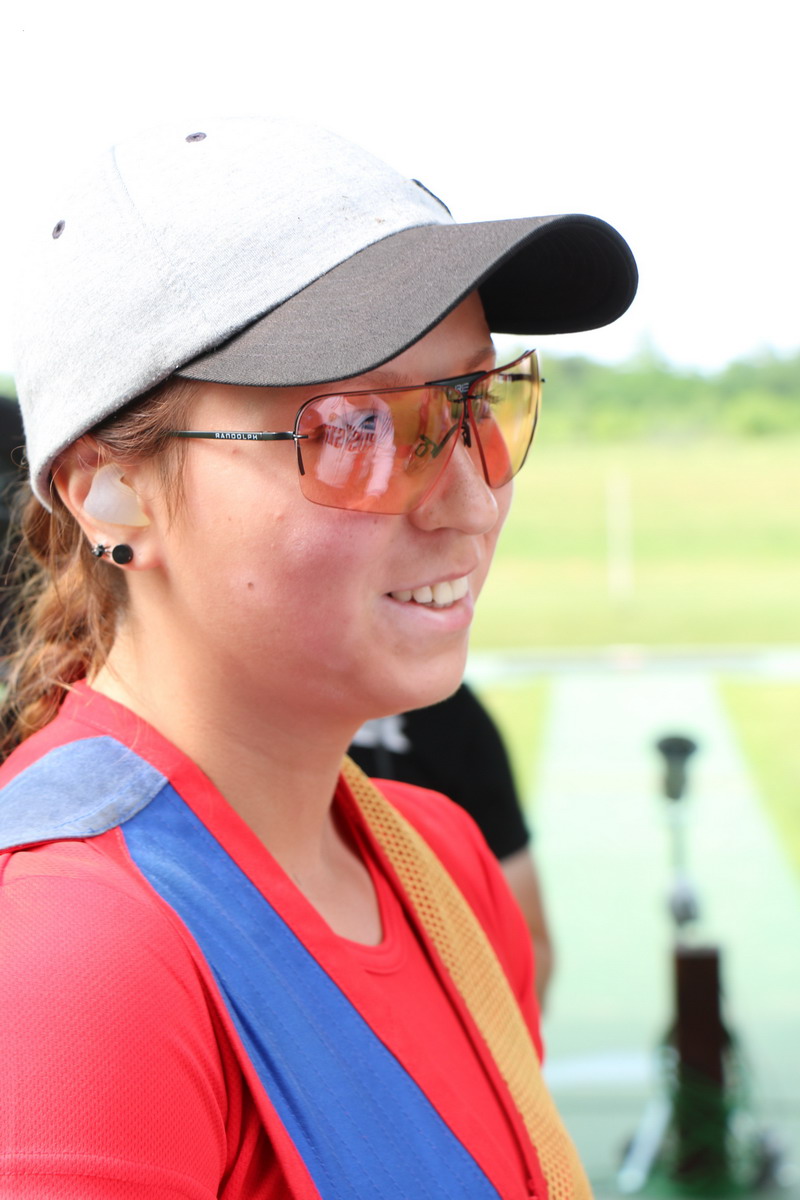 “It was so hard and exciting. This was my first biggest final and I was ever so nervous. This is so fantastic, I can’t believe that this is true. I was the third in qualification and I was very happy to reach the finals”, breathes new Champion.

In semi-finals the winner of qualification Victoria Ostapets started nervously and lost her game after the first targets for the next three following sets. Her result was nine. She was the fourth in semi-finals and reached place to the bronze match against Chiara Di Marziantonio who shot with the result of 11.

In bronze match it was necessary to wait for the final targets while both had the same score. Unfortunately Di Marziantonio missed one in the last place. The disappointment of Ostapets turned to bronze medal.

In the gold match met Slovakian Veronika Sykorova and Russian Alina Fazylzyanova. Sykorova started very strongly missing only in the middle but she did it twice. Fazylzyanova shot nervously but collected herself in the final part. Audience had to wait for the last targets for gold. Sykorova missed and Faylzykova managed to hit.

“This was my hardest day, but now I’m the European Champion”, told Fazylzyanova.