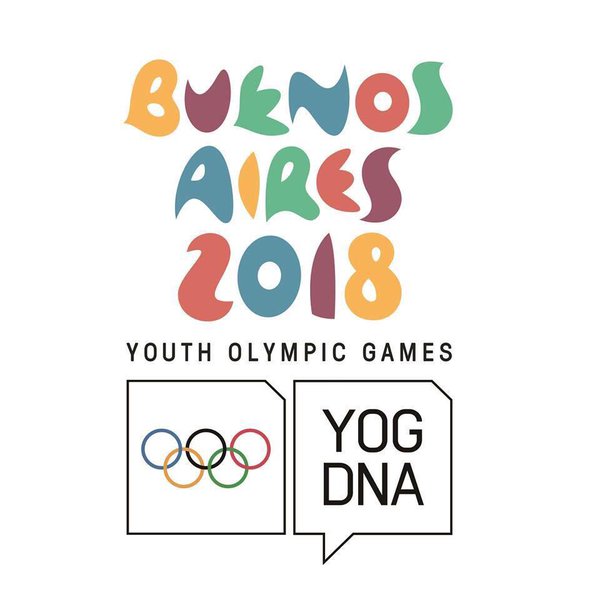 24 Quota Places to the 2018 Youth Olympic Games in Buenos Aires were granted by the ISSF to Europe: six in each of the four individual events in 10m Air Rifle/Air Pistol.

The level of competitions and results were very high, both in Baku and Györ. There were nearly 300 entries. And, finally, athletes from 16 European Member Federations managed to win the desirable Quota Places for their NOCs.

Germany used 100 percent of the possibilities and will be represented at the YOG with 4 athletes. Russia can send to Buenos Aires two boys and one girl. Italy and Serbia have two Quota Places each. Armenia, Belarus, Bulgaria, Czech Republic, Finland, France, Georgia, Hungary, Poland, Spain, Switzerland and Ukraine will also be represented by one athlete each.

Albania and Republic of Bosnia and Herzegovina got Universality Places from the IOC Tripartite Commission. It means, 26 young athletes from 18 European countries will take part in shooting competitions of the 2018 Youth Olympic Games in Buenos Aires.