ATHLETES FROM CYPRUS, LUXEMBOURG AND MALTA COMPLETE THE WINNERS' LIST IN SAN MARINO 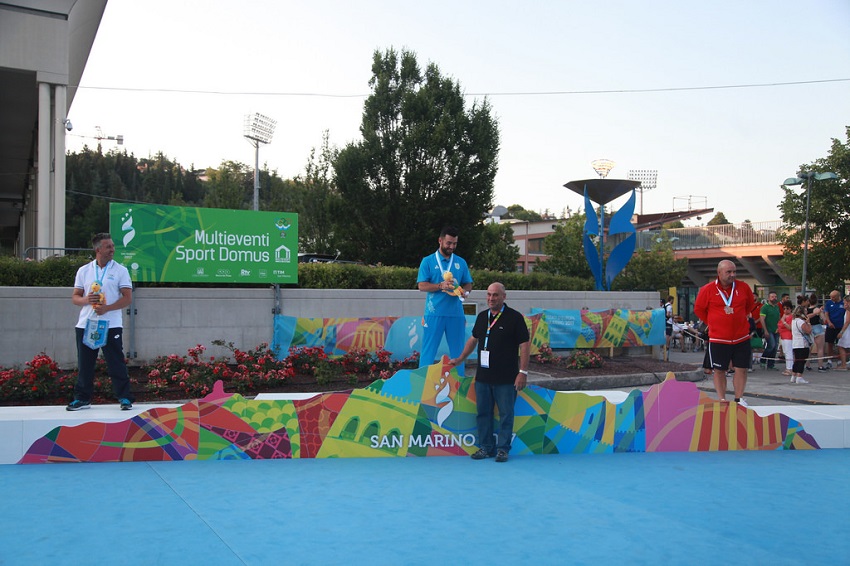 The XVII Games of the Small States of Europe are over and the last sets of medals in shooting have found their owners.

The 10m Air Rifle Men event was won by Alexandros Christoforou from Cyprus. He scored 240.1 points in the final held at the Poligono in Acquaviva. Michel Kantzenmeier from Luxembourg was the runner-up, followed by Andreas Constantinou also from Cyprus.

In the 10m Air Rifle Women Carole Calmes from Luxembourg beat Marilena Constantinou from Cyprus in a shoot-off for gold after both finished on 240.3 points. Andela Milickovic from Montenegro finished on the third position.

Malta’s Gianluca Chetcuti hit 69 targets and won the Double Trap event at the range in Serravalle. Leontios Leontiou from Cyprus and Djovanis Savvides from Cyprus were second and third, respectively.

The last event of the competitions, Skeet Men was won by Andreas Chasikos from Cyprus, while Christian Costa from San Marino got the silver medal and Bozhidar Dimitrov from Malta - the bronze.

Technical Delegate for the Games, Mr. Kevin Kilty spoke highly of the competition. “The San Marino organizers have done an excellent job in delivering a great competition for the athletes and their coaches. The ranges have been prepared well and I must offer my congratulations to Mr. Giuseppe Mario Muscioni, President of the Federazione Sammarinese Tiro a Segno, and to Mr. Gian Nicola Berti, President of the Federzione Sammarinese Tiro a Volo”.

The Games of the Small States of Europe now move to Montenegro in 2019, and the athletes and coaches are already looking forward to continuing their preparation for this biennial event which continues growing in importance and stature.