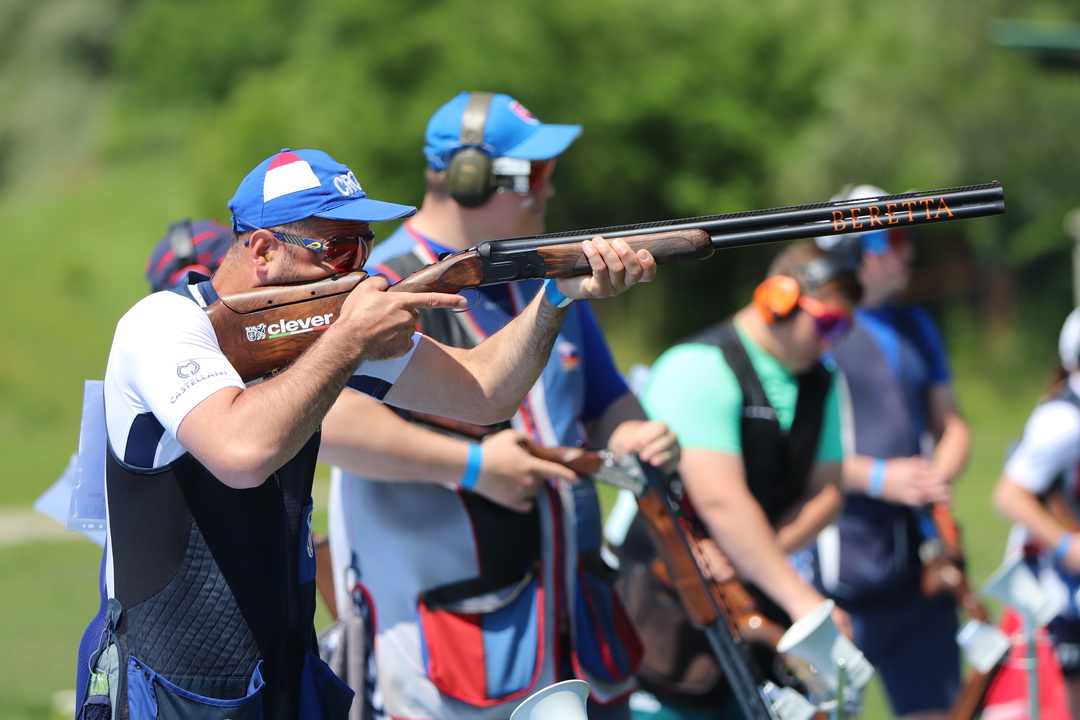 Anton Glasnovic, older brother of the Glasnovic brothers, was the best in Double Trap Open.

Open means that there could compete both genders in the same competition. His brother is the Olympic athlete Josip. Anton was today even superior in this competition. His victory result was 138. The next podium places were conquered two Italians; Andrea Vescovi won silver (133) with the difference of one clay before his team mate Alessandro Chianese (133). The best woman was Claudia De Luca (120).