Egor Ismakov did what he wished 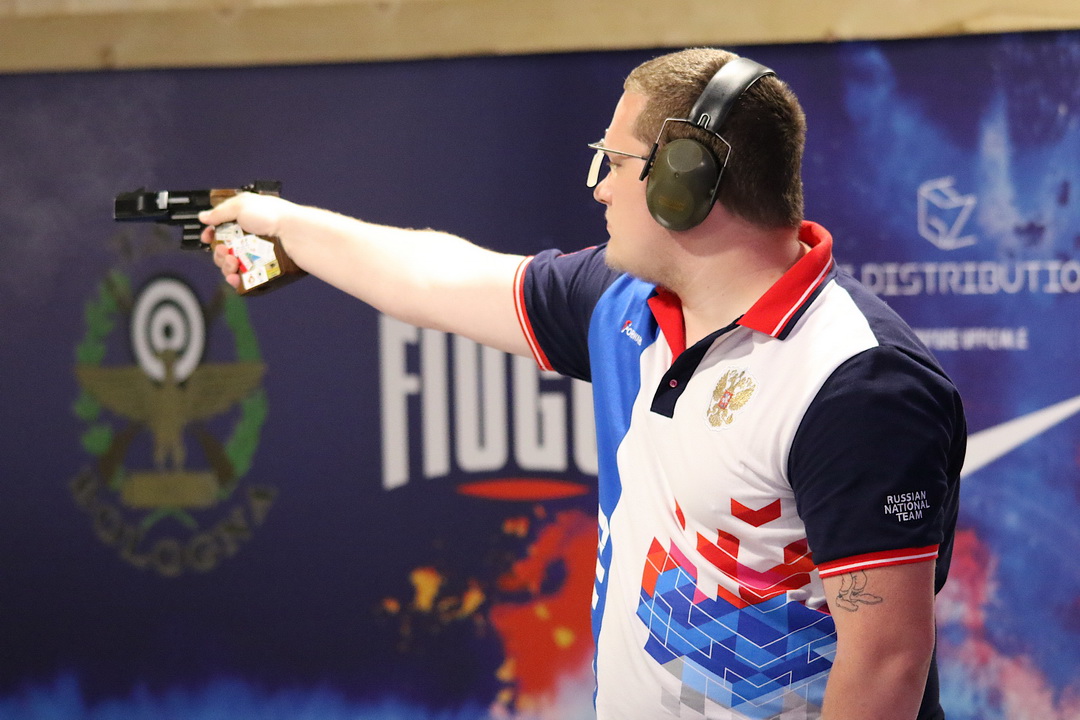 Egor Ismakov is now the new European Champion in Junior Men Rapid Fire Pistol. He had a tough final, but after the final he was so relaxing; smiling, dancing, and waving his hand.

"This was very difficult final for me. My hearth was pumping and I was ever so nervous during the final. I have to try relax myself and dry my hand", explained Ismakov.

Team Germany was the strongest of the team. The team made a new European Record Juniors with result 1726. The team consisted of Florian Peter (589), Stefan Holl (574) and Christoph Lutz (563). Peter shot in final and took the fourth place. Holl was fifth in the final.