ESC has an important weekend in Budapest 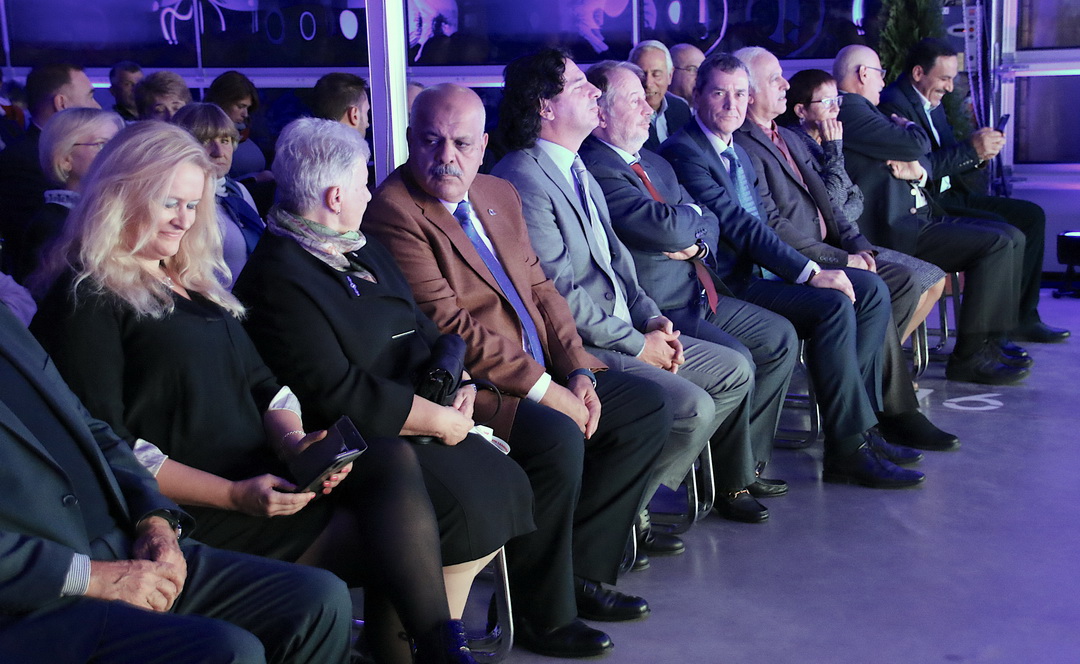 The European Shooting Confederation (ESC) has an important weekend during this weekend while it celebrates 50th anniversary of the ESC here in Budapest. Also it is the first time when The European Youth League Championship will organized in the New National Shooting Centre of Hungary.

The Secretary General of ESC Mr. Alexander Ratner thanked the hosting Federation for the work which Hungarian Federation has done for our sport week end.

"Yesterday we had the ESC Presidium, today the ISSF had its Executive Committee meeting and tomorrow we’ll have the ESC General Assembly", explained Ratner.

The ISSF Executive Committee discussed about the future of Shooting Sport and it will propose to the ISSF General Assembly that the ISSF would change the competition system so that there would be two separate World Championship for shotgun and also for rifle and pistol every second year and then so called Common Championship (all ISSF disciplines) every second year.

"It means that 2021 we’ll have two separate Championships, one for shotgun and also one for rifle and pistol. 2022 all seniors together plus own for juniors, 2023 two separates and 2024 when we have Olympic Games, only juniors. This gives equal possibilities for all to participate and also same possibilities to compete from quota places. This will be proposed to ISSF General Assembly which will be organized on the 6th December this year in Munich", told Ratner.

When you arrive to the Hungarian National Shooting Centre, you will be welcomed by all the former Hungarian Olympic Gold Medalist. During the way you can see the portraits of them and when entering inside there is a huge banner: Shooting sport is our passion. Inside the centre there is two ranges(25m and 50m) which are named by the two famous Hungarian athletes Dr Laszlo Hammerl (50m range) and Karoly Takacs (25m).

You really can feel the great respect for all those great athletes in the Centre. It is also sign for new young stars or beginners that they would continue the legacy. It also will be an encouraging example of success for new stars of the future.

"I congratulate all participants who have managed to receive the place in this championship. I congratulate you also, while you are important for us, you are the future", said the ESC and ISSF President Vladimir Lisin when declaring the Championship opened.

The Medal Matches of EYL Championship will be competed on Saturday.

There are 16 best teams from 12 countries which have been qualified from the regional qualifications.