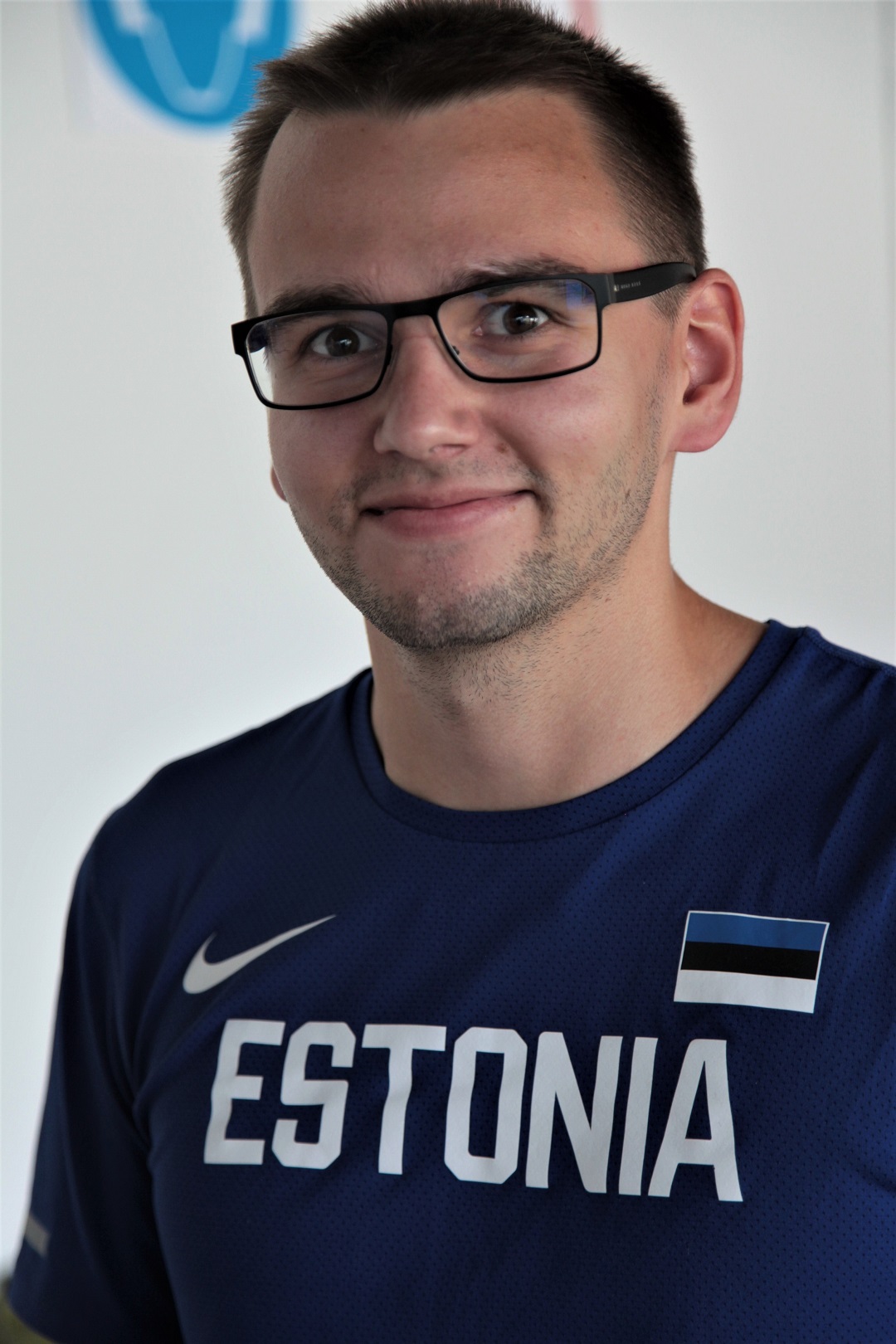 The second competition of the Lapua European Cup Pistol 25m will be organised on 7-9th June in Aarhus Denmark.

The first one was organised in Suhl in April and the third will be in today winner’s home country Estonia Tallinn (5-7.7). Fourth will be organised in Thun, Switzerland and the final of the Lapua European Cup Pistol final will be in Chateauroux France on the 10-12th October.

The first competition of the Cup today was the Centre Fire Pistol. Estonian athletes made very good shooting and performance. The winner was Peeter Olesk (EST) with result 586 and his teammate Reijo Virolainen won bronze with result 582. The winner of silver medal was French Alban Pierson with result 585.

The final place quotas won Peeter Olesk (EST), Reijo Virolainen (EST), Franck Kiefer (FRA-579) and Per Lander (SWE-577), they were on the result list on the 4th and 5th position.

The Cup will continue tomorrow, Sunday with the Standard Pistol Competition.