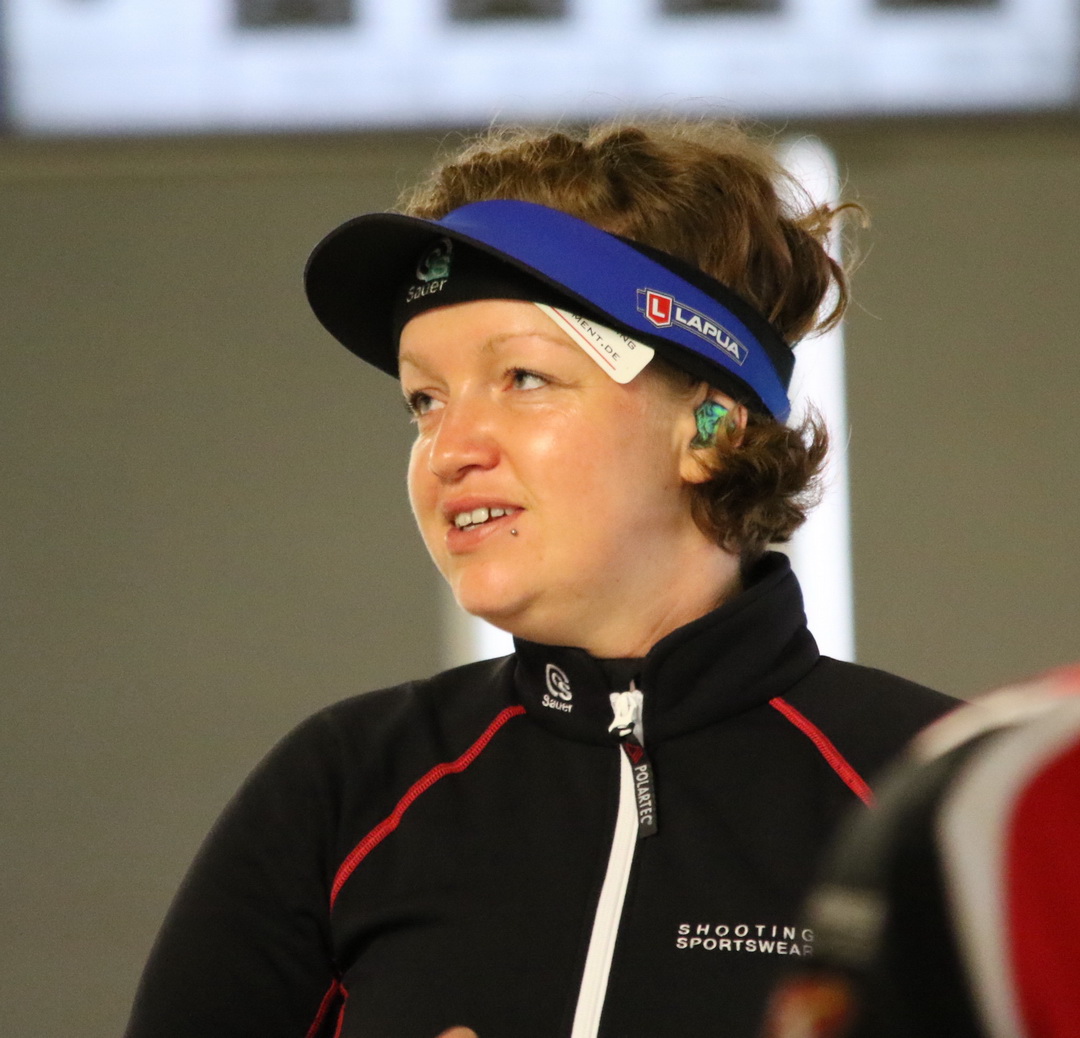 Eva Roesken is the queen of the 300m Prone Women

Mother Nature had awarded the participants with warm sunny day. Temperature early in the morning at 8.00 am was already + 20 C and it arose even until +26 C in the afternoon. Nice, while yesterday was cold and rainy. Warm nice wind blowed in the range but it didn’t look to disturb the athletes.

German Eva Roesken was crowned the Queen of the 300m Rifle Prone Women today in Chatêauroux France, when the Lapua European Cup 25-300m Final event had the last competition day.

"For me it was not at all easy to shoot this competition in the beginning even it was so lowly day. In the morning (8.15) when the competition started, it was quite dark and then when the sun arose more there was also more light at range. I have to use the filter, so it was easier for me. Anyway, generally speaking it was a good competition".

"I’m happy when I won. I have always hunger for winning in my soul when I’m competing", explained Eva Roesken.

Eva’s Victory result was 596. She won gold with the number of the inner tens. Roesken had 38 inner tens instead of Charlotte Jakobsen’s (DEN) 22 inner tens. They both shot the same result 596. Silvia Guignard (SUI) won bronze with result 595.

Rajmond Debevec is the king of the 300m Rifle Prone Men

The very experienced Slovenian Rajmond Debevec won the 300m Rifle competition and showed for the younger ones that he is still in the good shape. He made 599 for the result!

"I have shot the whole season very well and this was fourth 599 result. I expected and tried 600 but it was a little bit tricky with the wind. I did everything that I could. At the moment while I have more and more age I would like shoot more 300m. In 50m rifle there are so many better young athletes at the moment and the age is my limit", smiled the many times crowned champion Slovenian Rajmond Debevec.

Devevec’s victory result was 599 and he made 43 inner tens! Silver took Swedish Per Sandberg (598) and Swiss Rafael Bereuter was third with the same result as Sandberg, but lost the silver with the number of inner tens 34-24.