Excitement prevailed in each of the last Finals 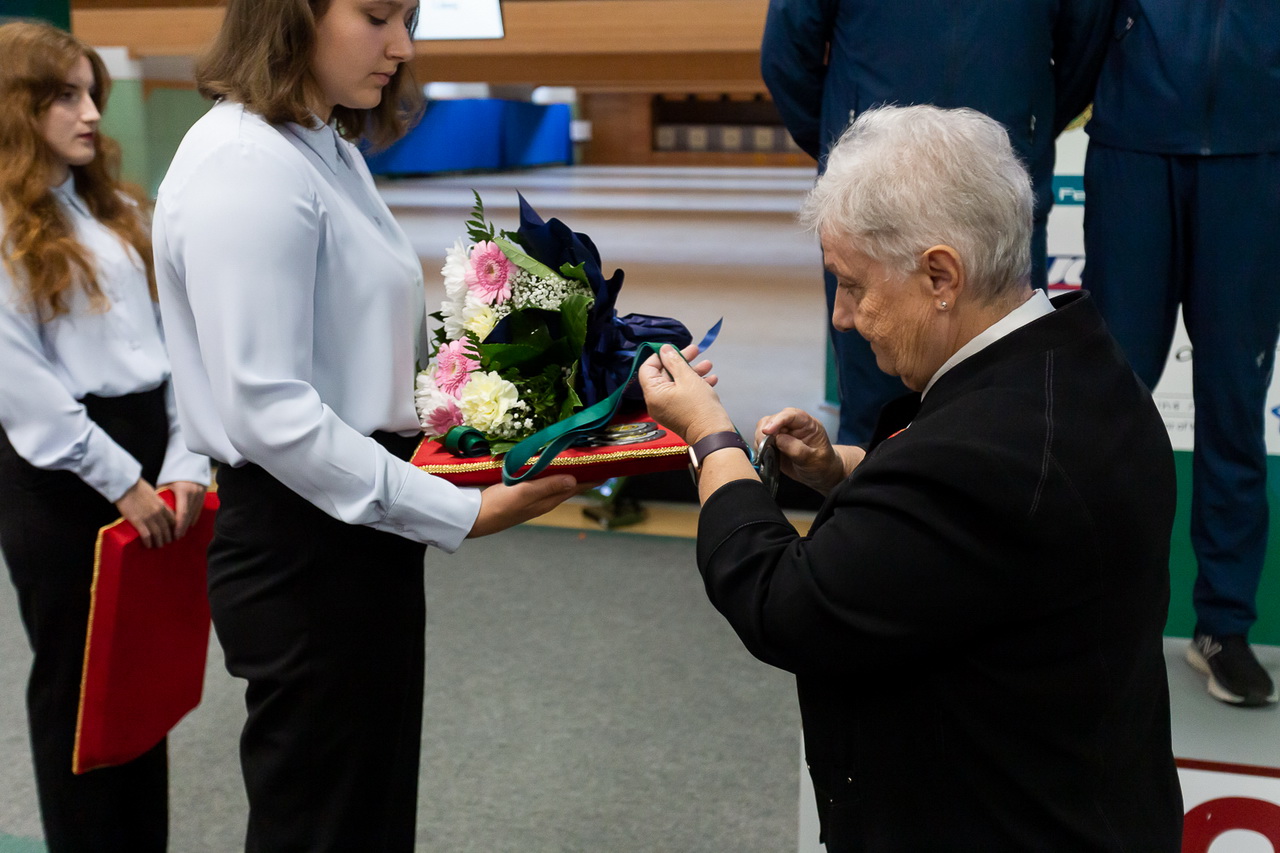 Yesterday almost all the Finals were full of tense waiting.

In 25m Center Fire Pistol Open event Adrian Schaub from Switzerland became the best with the score 583. Ruslan Lunev from Azerbaijan had the same score but less number of inner tens. Peeter Olesk from Estonia took the third place with the difference of just 1 point. 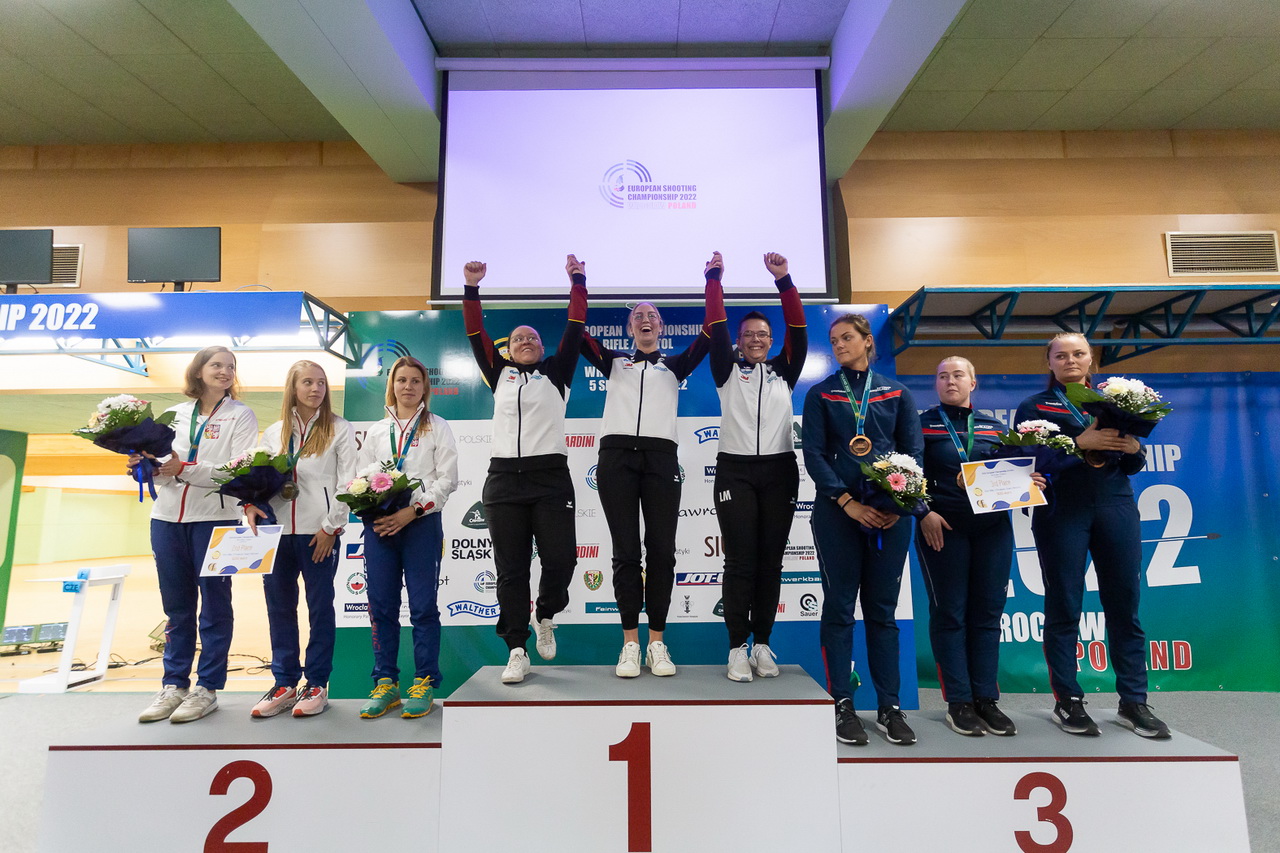 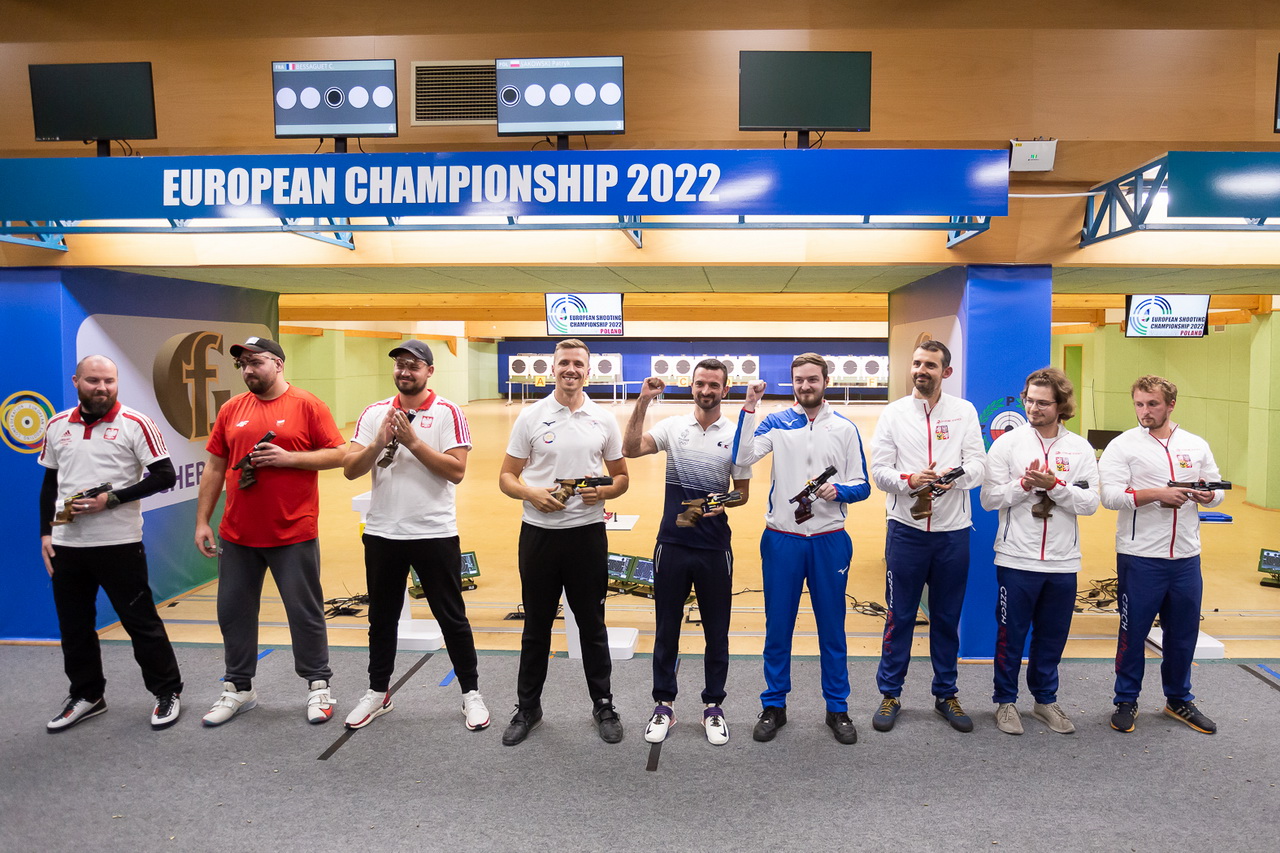 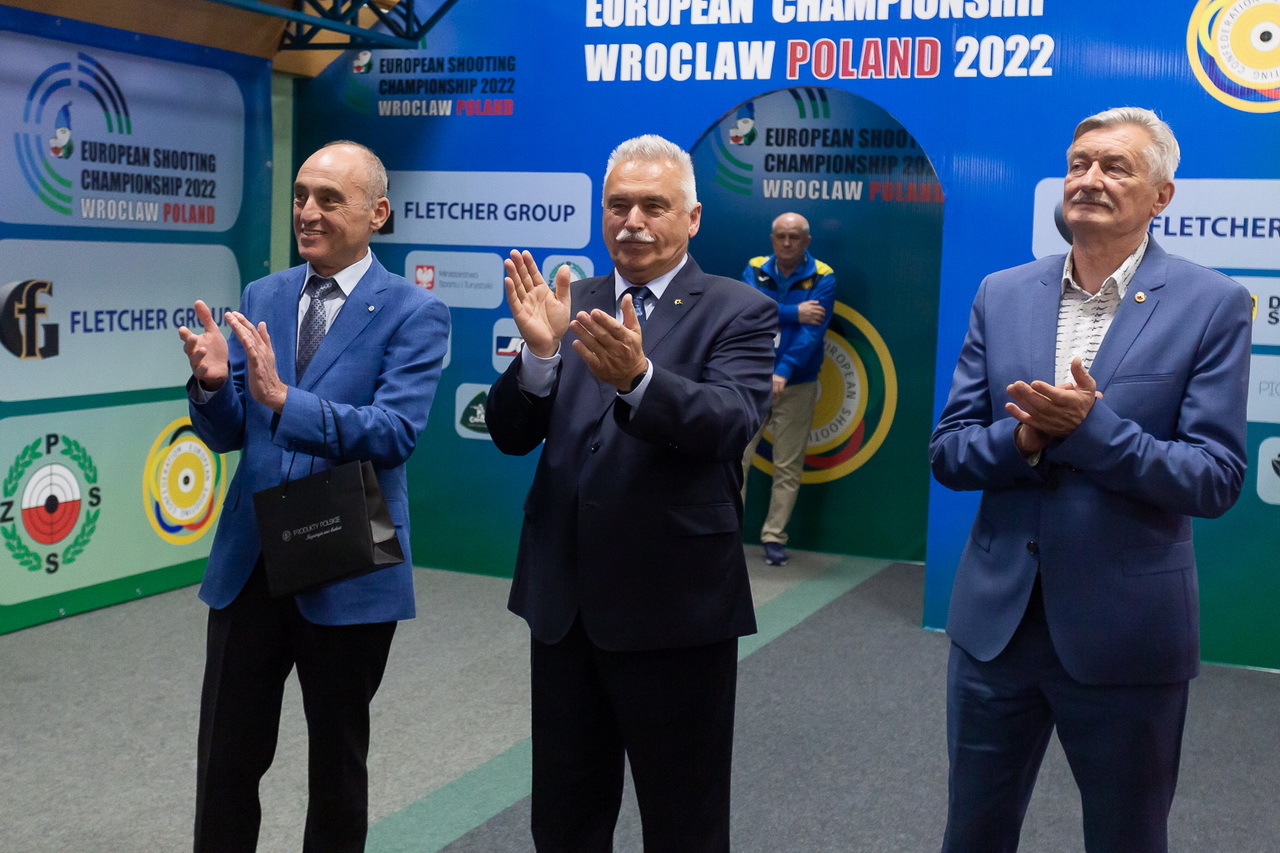 The ESC President Alexander Ratner declared the Championship closed and wished to athletes a lot of success at the forthcoming Cairo World Championship.