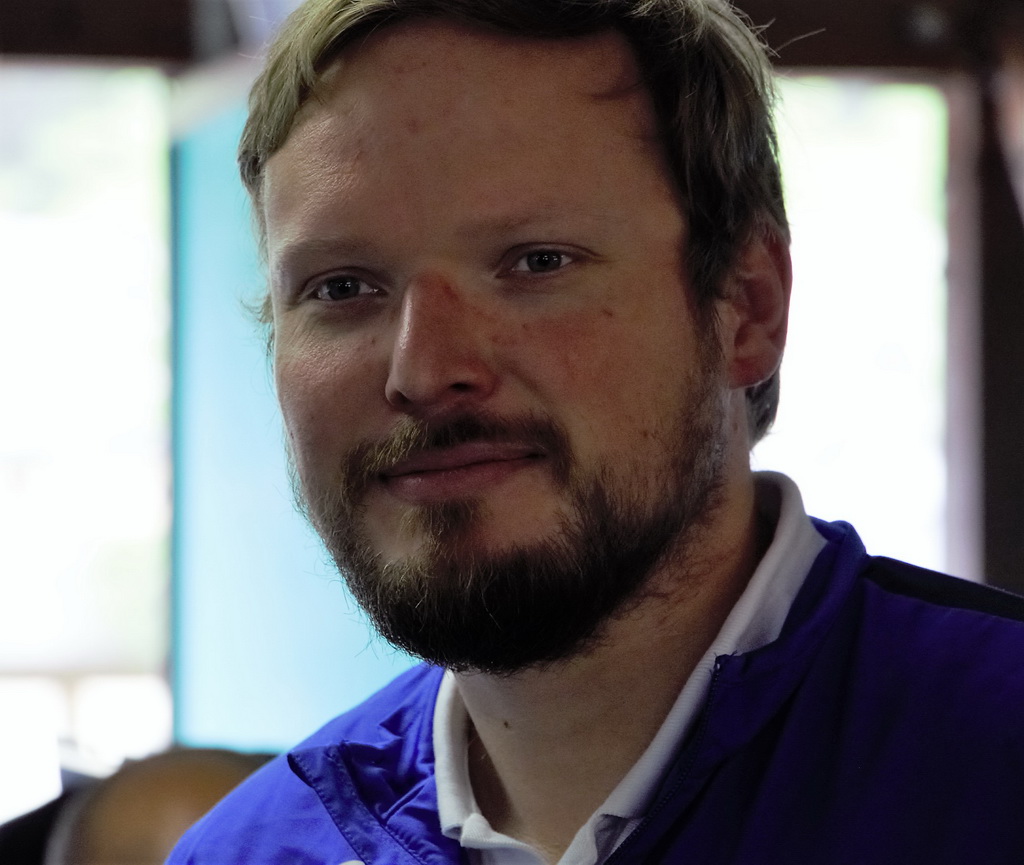 "I’m very happy and satisfied that I have won. This range suits to me, the range is good to shoot and even the weather was excellent for me. My next step is of course in Baku, I would like to win there the European Championship in the individual competition but also in the team competition. We have a strong team and it’s ready for Baku", told the competition winner Kiefer.