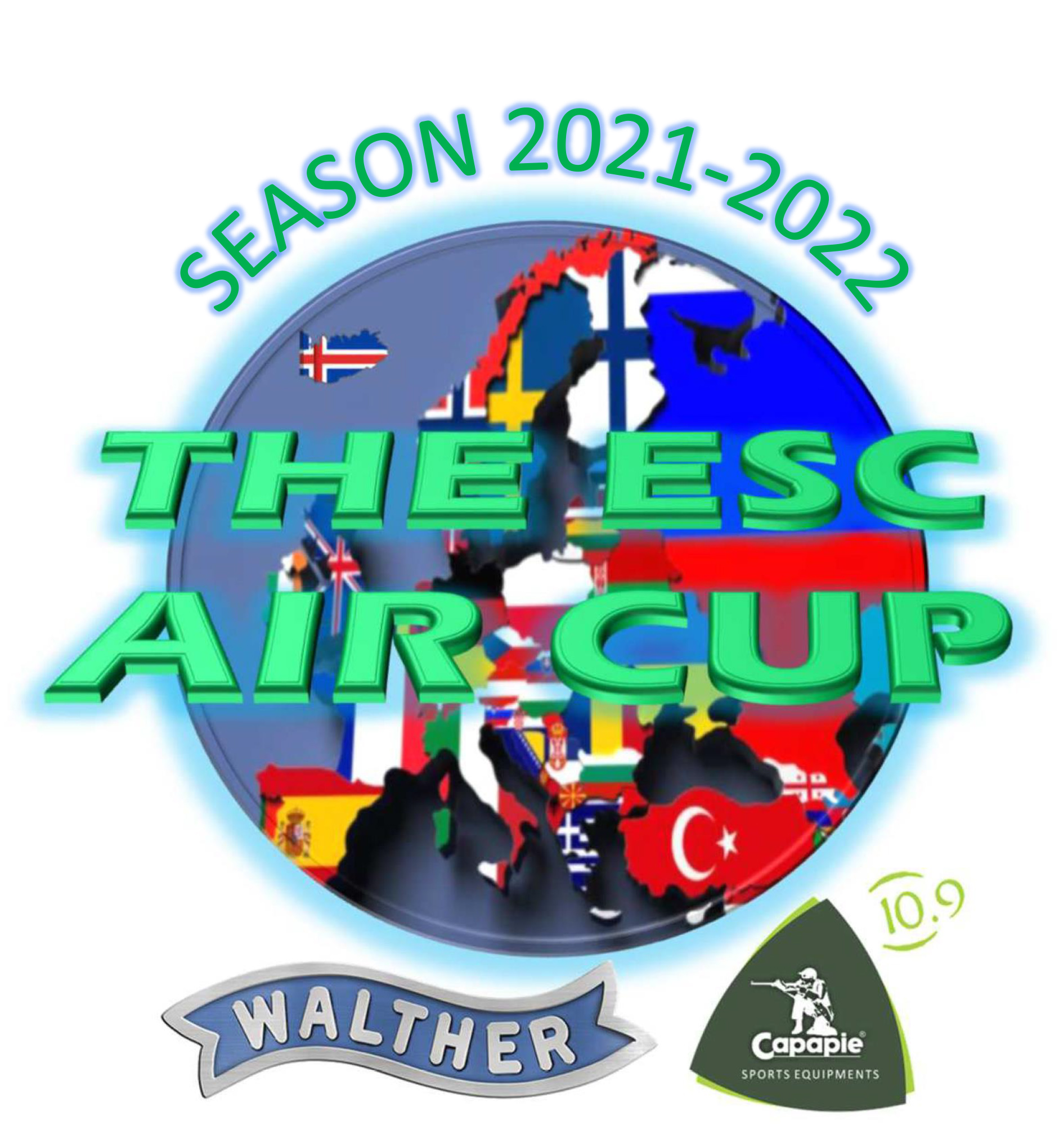 The first part of the ESC Air Cup Final (AR M and AP W) was competed on Wednesday 15th June. The Second and last final day, (16th June) will consist of AR W and AP M.

Athletes are competing the finals all over the Europe, but at home ranges and at the same time via Internet.

The first Day was a French triumph, when French Romain Aufrere and Alisson Gallien were shooting gold.

In the Gold Match Romain Aufrere started strongly by winning two first final shots, but Voss didn't want to give up. Voss won next three shots and took the lead 4-6. The match was very exciting and tight. Voss was leading still at the situation 11-9. Then started Aufrere's run. He turned the situation firstly to tie and the continued to the victory; his four last shots were: 10.6 - 10.8 – 10.8 and 10.7.  Aurfrere gold with result 17-11, Voss silver and the third was Djordje Janjic from Novi Sad Shooting Club, SRB. 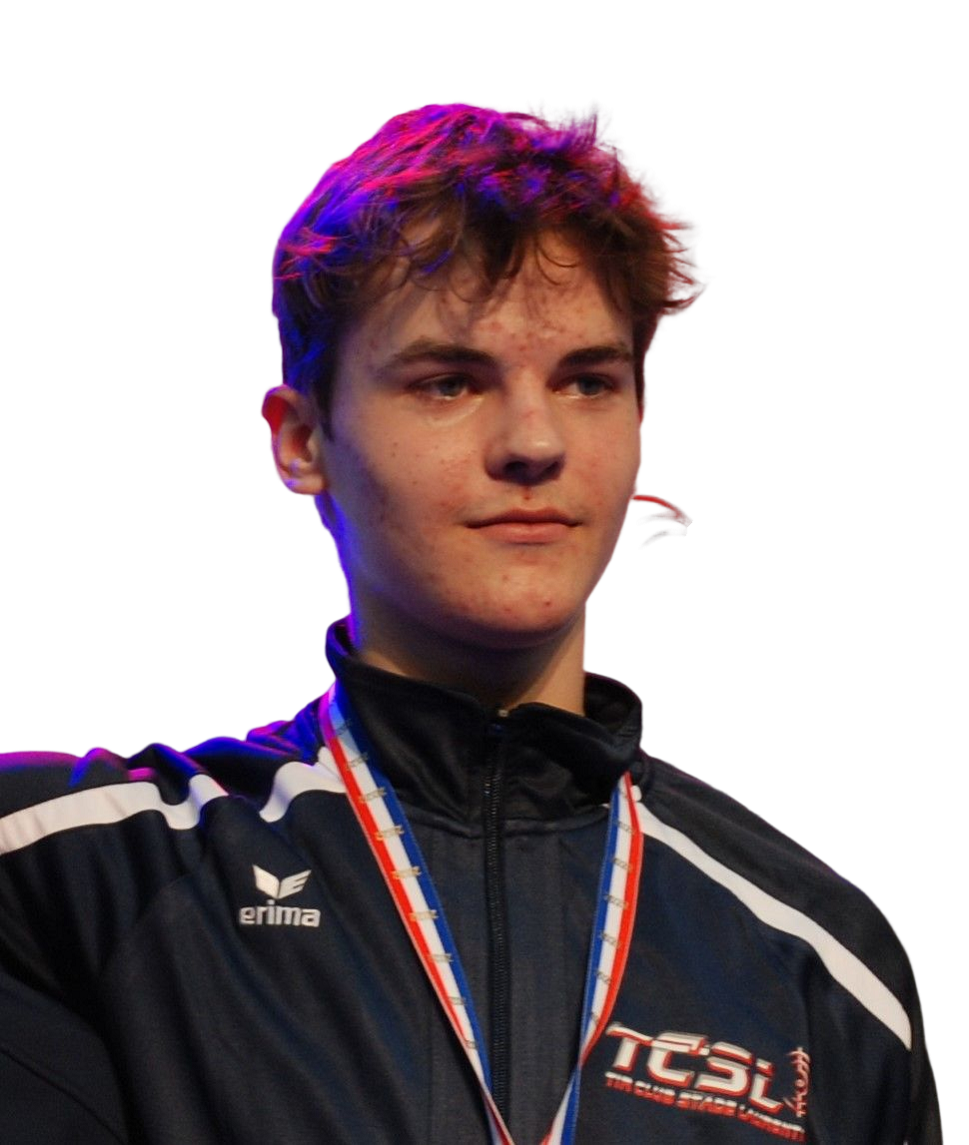 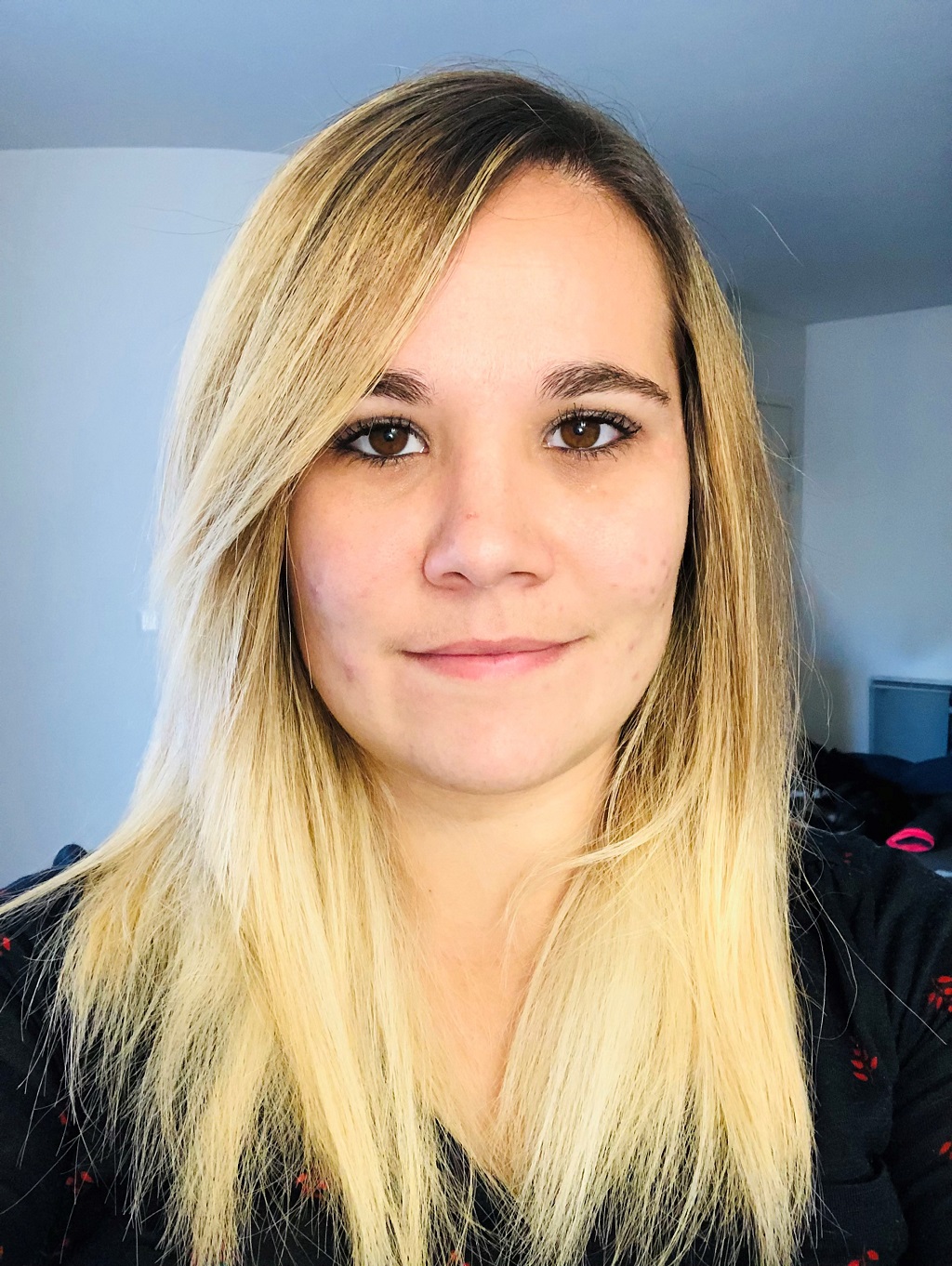 Alexopoulou fought well and was leading at the beginning, but the at the situation 4-4 took Gallien the lead and did not give it away. Gallien won eight (8) shots from nine and was crowned the winner finally with result 16-10.

- It was exciting, but also very hard. I was last year at final too, but someday this was difficult for me. I'm so happy now that I could win the Air Cup this year, told the happy winner Alisson Gallien after the Gold Match.