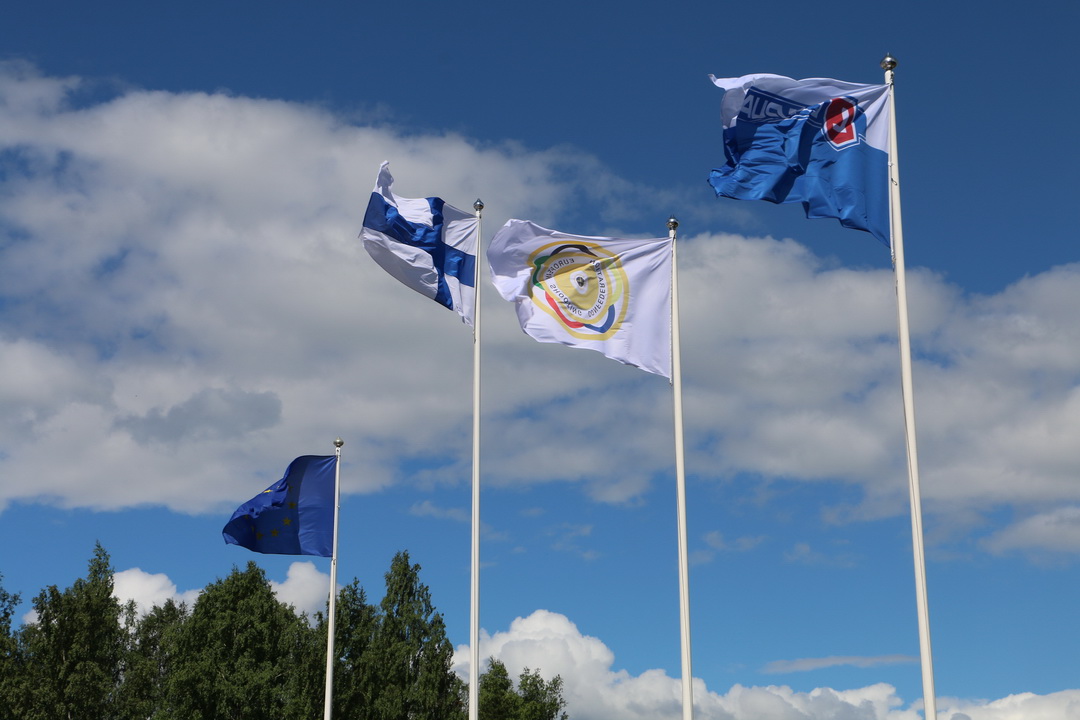 The 25m Pistol athletes started their competition in Hälvälä Shooting Center where the Lapua European Cup 25m Finland took place together with rifle 300m Cup. There were athletes from 13 countries in these cups. During the second competition day the weather was better than on Friday. It didn’t rain any more but wind was still rough, but it was not bad in pistol range as in 300m rifle range.

“My shooting went too good, actually it was good enough. The weather bothered me a little bit but you have to do your best even in all kind of weathers. My precision stage was not so good but the rapid fire stage was much better. I’m very happy and it’s nice to continue tomorrow in Standard Pistol Competition”, explained the happy winner Clement Bessaguet.

The winning result of Bessaguet was 583 (289+294). The winner of silver medal was Finnish Joonas Kallio with result 582 before Estonian Peeter Olesk who had the same result. Kallio won silver while he had 21 inner tens and Olesk 16 inner tens.

Peter Sidi is best in body wind with rifle

“When it is a body wind, anyone can’t handle that kind of wind. It is absolutely impossible. This was my lowest result ever in 300m rifle 3 x40 competition. When the body wind comes it shakes your whole body. Yesterday even when it rained the wind was easier than today’s body wind. Well, of course I’m happy for the winning but result is what it is. We have next weekend the Hungarian Qualification and I have to solve that before my place in Hungarian team for the World Championship”, explained and smiled the Rifle master Peter Sidi.

In the team competition Finland won gold before Norway (3406) and France (3357). Finnish winning result was 3437 and the team consisted of Juho Autio, Juho Kurki and Antti Puhakka.