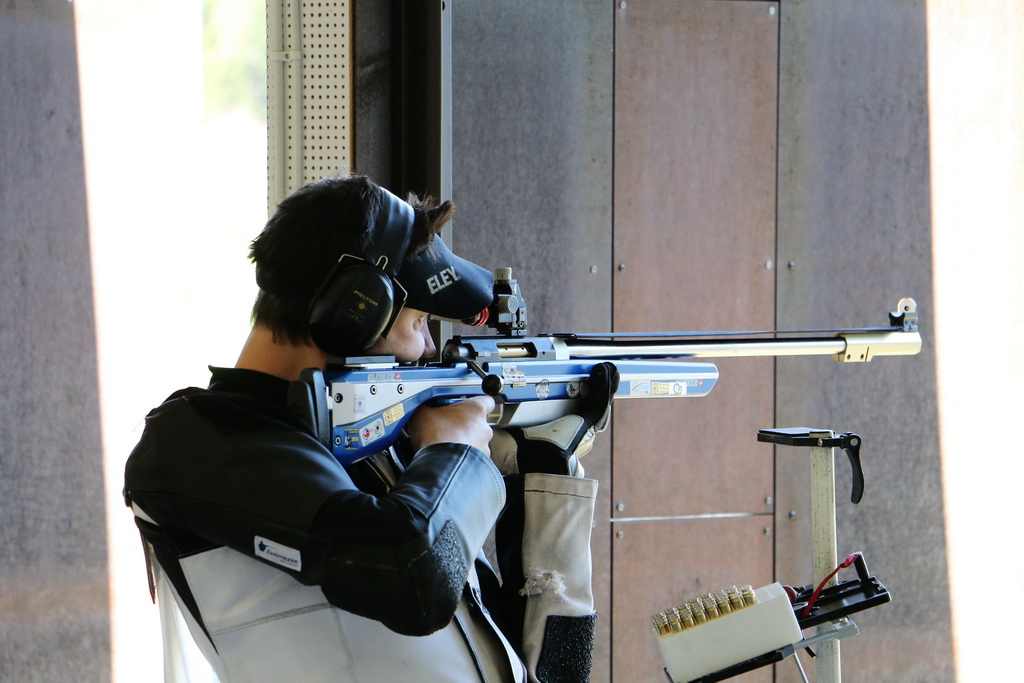 The second round of the Lapua 25m and 300m European Cup competitions were organized on 15-18th June in Hälvälä Shooting Centre in Finland in good weather condition.

There were 78 athletes from 9 countries who travelled to Finland. On Friday 15th June there were only rifle events in the programme: 300m Standard Rifle 3x 20 M and 300m Rifle 3 x 20 Women.

French Valerian Sauveplane won the men’s competition with the difference of one point before Swiss Gilles Dufaux. Sauveplane’s gold result was 584 point and Dufaux shot 583. The Bronze medal stayed in Finland when Juho Kurki shot 577 just before the other Finn (Juho Autio) who had one less inner tens than Kurki.

Marina Schnider from Switzerland was superior in 300m Rifle 3 x 20 Women competition. She won gold with difference on eighteen points before her team mate Fabienne Füglister. Schnider’s winning result was 582 and silver medal result was 570. The winner of bronze medal was Ljudmila Kortshagina from Estonia with same result 570. She shot 14 inner tens when Füglister managed to shoot 15 inner tens.

The Lapua European Cup Finland will continue the whole weekend.