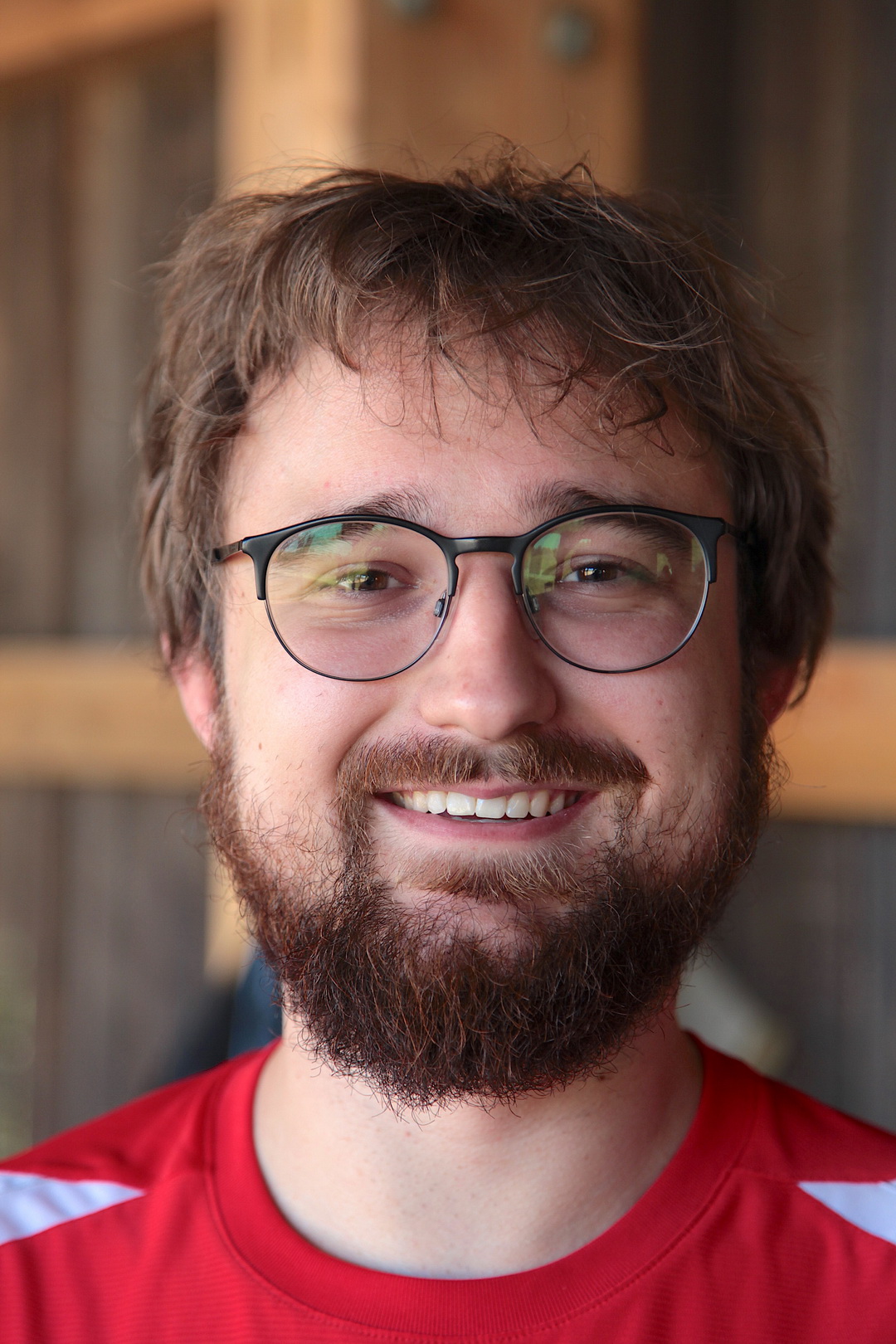 The ESC Lapua European Cup 25-300m Estonia started today with Standard Rifle 3 x 20 Men Competition in Voru. Switzerland took a double victory in the first event while Andrea Rossi and Gilles Dufaux were two best and sharpest athletes. They both shot result 583 but Rossi won the competition while he had more inner tens than Dufaux. Rossi shot 19 inner tens and Dufaux 18. Their victory was quite superior while the winner of bronze medal Hungarian Peter Sidi made 575.

Rossi’s result from kneeling was 194 and Dufaux 197. In prone position Dufaux shot the same 197 and it looked that he will be the one who picks up the golden medal when Rossi made 196 result. In the last position, standing, Rossi showed his strength and finally passed Dufaux. Rossi’s standing result was 193 when Dufaux hit 189. Rossi hit also more (8 inner tens) in the standing position instead of Dufaux’s 5 inner tens. The day was Rossi’s!

“Of course I’m happy when winning, it was very tight. I made today less worse hits than good ones. This range suits quite well for me and weather also okey, not perfect conditions but good ones. I stared kneeling with 99 series and then I had some nines but then later my shooting was better. Standing was finally easy for me”, explained the happy winner Andrea Rossi after the competition his performance at the range.