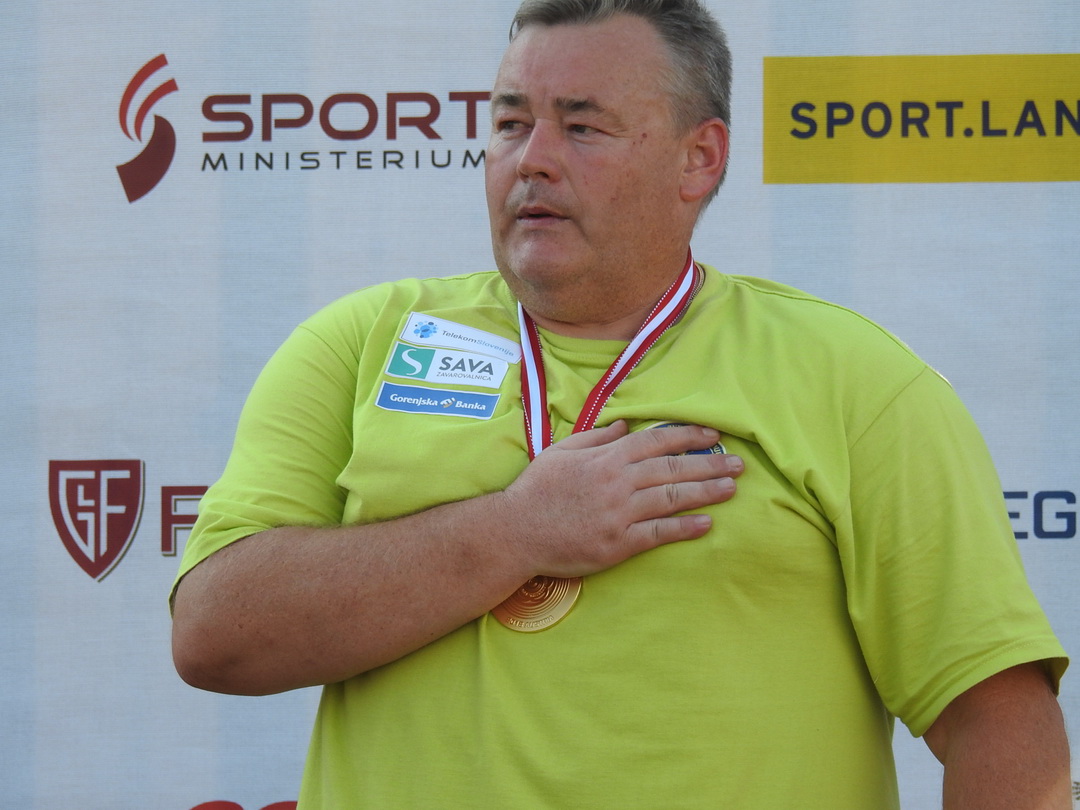 If the weather had been hot, so was the battle for the last Final places in the Trap Women and Men in Leobersdorf today. In Trap Men qualification even nine athletes shot the same result 121 which was the limit for the Final. In Trap Women there three who had the shoot off from the one Final place.

Melanie Couzy is the Trap Queen in Europe

The Trap Final built up as a duel of Melanie Couzy from France and Kirsty Barr from Great Britain. Italian Federica Caporuscio couldn’t show her best skills any more in the Final. It can be said that she lost her game by missing twice in the first five clays round and missing also at least once in every following round. She was finally fourth.

The heat of the day was seen also in the shooting of Franciska Munoz De Leon Moral (ESP) and Maria Lucia Palmitessa (ITA). They didn’t unfortunately could get a good start at all during their performance. That’s a pity, but these challenges make finally big champions.

When the half of the rounds (5) was shot, Kirsty Barr was in the lead, but with difference of one target before Couzy and Rehak Stefecekova. After 40 clays finished Zuzana Rehak Stefecekova’s competition with result 31. Barr and Couzy had both 33.

In the ninth round Barr missed four clay instead of Couzy’s perfect five hits, was the game unfortunately over – Couzy was leading 38-32. Couzy won finally the Championship with result 41-39.

“The whole day was very hard and difficult for me but probably it was the same for the others too. I didn’t follow the score board, I shot target by target. This is great, can’t yet say what’s my next goal, perhaps it’s a World Championships”, suspired the 2018 European Champion under the burning sun right after the Final.

Bostjan Macek could win even he had injured his knee

The lucky Final place winners from shoot of were finally Antonin Desert (FRA) who won (9 clays) the shoot of and the second was Czech Jiri Liptak with 8 clays.

The Qualification winner Bostjan Macek won also the Final after colourful moments. After 5 round (25 clays) Croatian Anton Glasnovic had the lead with result 24. Same result had also Jiri Liptak. In that time Macek had missed 3 clays, same result with Slovakian Erik Varga.

After the first 25 target Bostjan Macek who is shooting with lower position started to rule the Final. He didn’t miss more than one target during the rest 5 rounds when others missed three or more. So finally the result was 46-44 for Slovenian Bostjan Macek.

Anton Glasnovic who is 2,5 year older than his brother Josip Glasnovic won the silver and the bronze medal winner was Czech Jiri Liptak.

“I’m very satisfied while I had a small accident where my knee was injuring and I had to build up my shooting position so that it does not disturb my knee. Anyway I’m very happy man now. I have won twice European bronze medal but this is my first Championship. I wish I can go to Korea, my goal is not more or less than to have a quota place to Olympics”, answered happy but tired winner Bostjan Macek in the middle of his team mates and family congrats.