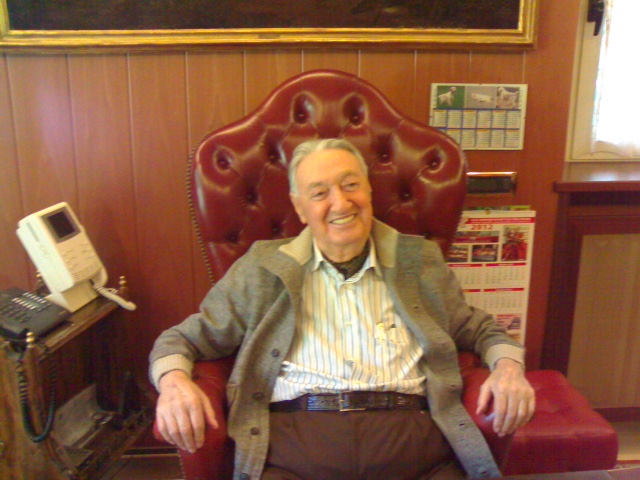 The sad news came from Italy on June 6, 2017: Gianpiero Armani, Honorary President of the European Shooting Confederation, passed away at the age of 84.

Gianpiero Armani was a successful businessman who had a passion to shooting. In 1981 he became President of the Federazione Italiana Tiro a Volo and occupied this position for 12 years. In 1984 he headed the ISSF Shotgun Committee. In 1990 he was elected ISSF Vice-President and in 1993 succeeded Bjorn Schullstrom in the presidency of the European Shooting Confederation.

Gianpiero Armani served two four-year Presidential terms and contributed a lot to the development of the shooting sport on the continental and world levels. In 2001 he decided to step down and was unanimously granted the distinction of the Honorary President.

The European Shooting Confederation mourns the loss of its Honorary President Gianpiero Armani and extends the condolences to his family.