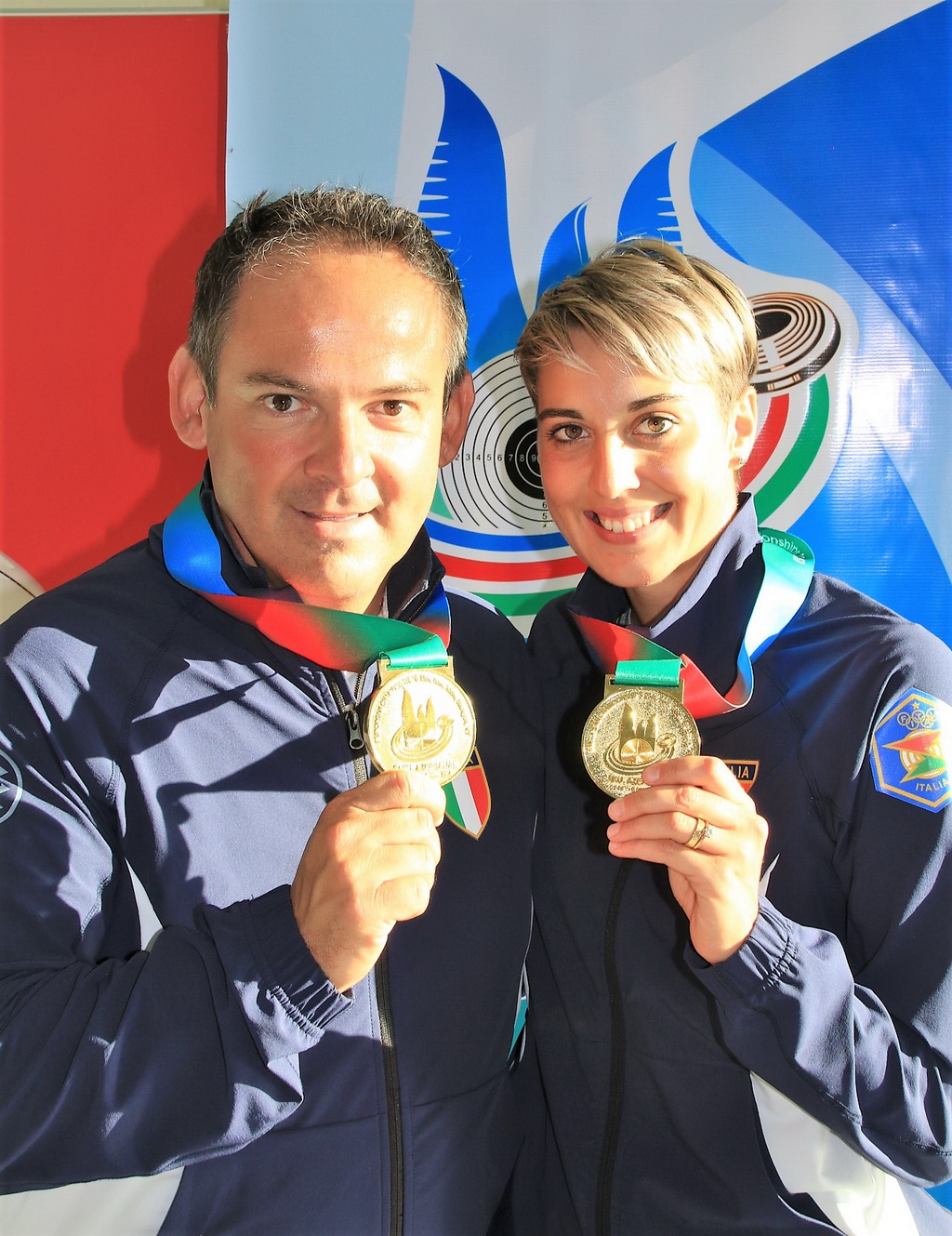 Last competition under the burning sun on Friday was the Trap Mixed Team Competition. 25 five teams participated to this competition which has the official title of European Championship. The team consists of two persons – female and male. Country can send max two team to the competition. After the qualification the competition continues like cup where are quarter and semi finals and finally Bronze Match and Gold Match.

Finally in to Bronze Match met Russia 2 and Slovakia 2. The Bronze match was tight and it was finally needed a shoot off while match ended 37-37. In the of Baku Russian Team won the shoot off 3-2 and won also bronze medal.

“This competition is fun but also hard while you have so many parts in it. Also today’s temperature and wind me it difficult for me, but we managed with Jessica (Rossi) a little better than Slovenian team”, sighed sweaty Giovanni Pellielo.