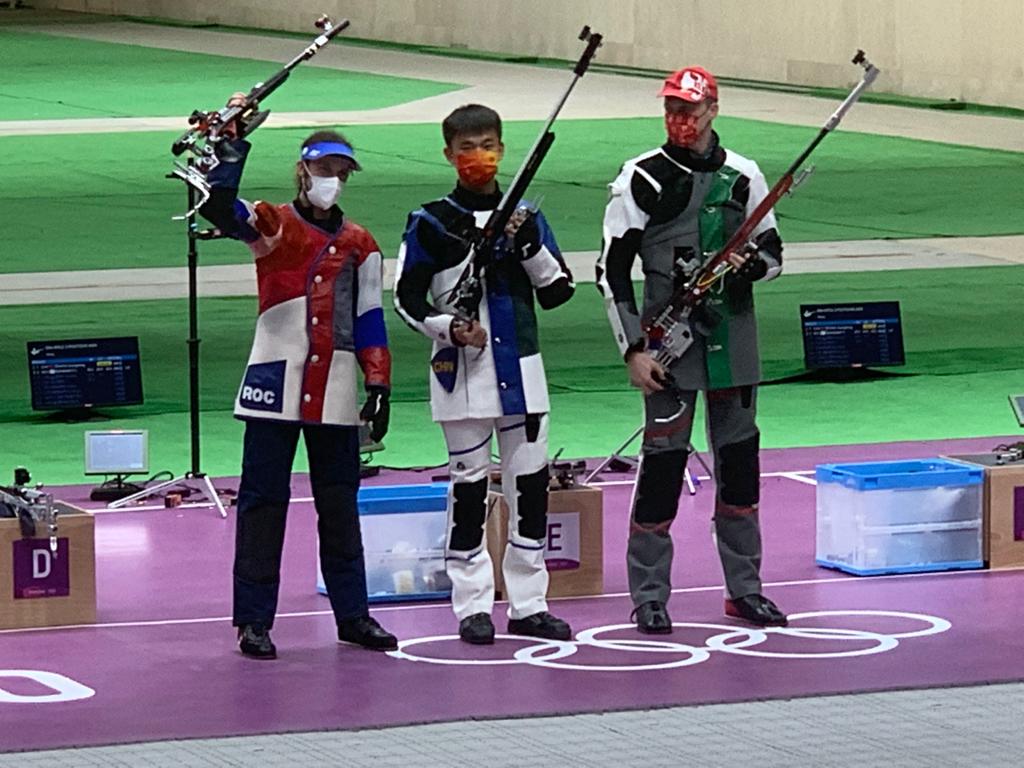 In 25m Rapid Fire Pistol Men Jean Quiquampoix from France won the title of Olympic Champion equaling the Olympic record in the Final.

Changhong Zhang from the People's Republic of China won Gold in 50m Rifle 3 Positions Men setting both Olympic and World records. It's his first Olympic award.

Silver went to the Vice-Champion of 2016 Games Sergey Kamensky from the ROC. Milenko Sebić from Serbia won Bronze which was his first Olympic achievement as well.

The Olympic Medal Count in Shooting can be found here.

Congratulations to all medalists, coaches and athletes!