Maribor is ready for the European Championship 10m 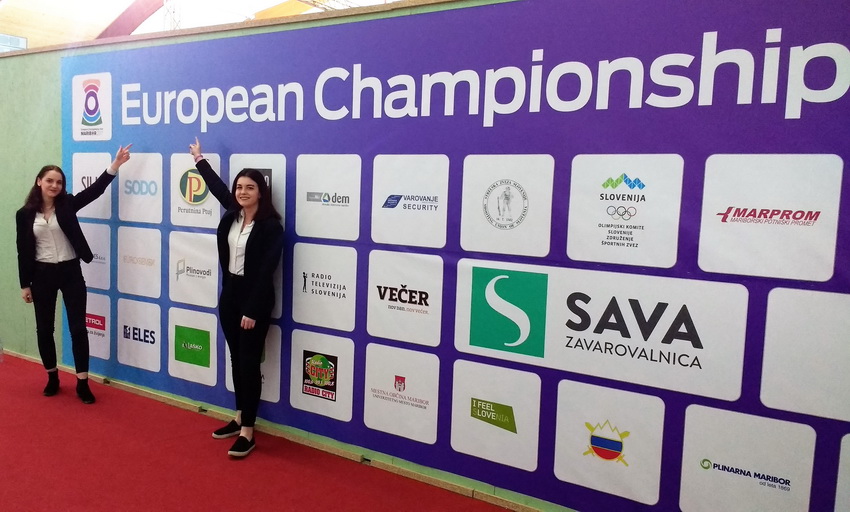 European Championship will take place at two venues. Qualification rounds and Running Target competition will be held in Draš Center, final rounds and medal matches will be held in Turner Hall of nearby Hotel Habakuk. Both venues are situated just outside the city of Maribor, under Pohorje hills, internationally known as ski and tourist resort. 2017 European Championship for the first time will feature team events in new format which aims to make the shooting sport much more attractive for audience at the venue and at home in front of the TV. Medals will be awarded in junior and senior categories.

“Considering the fact that this year Championship is held only a few months after the Olympic Games that usually conclude competitive cycles, we are very satisfied with the number of athletes’ entries that will compete in Maribor. A number of champions and medalists of European or World Championship as well as Olympic Games are participating in the Championship, so we expect the competition to be at the very high level”, said Mr. Ljubo Germič, President of the Organizing Committee.

European Shooting Confederation has made some decisive steps in the recent past to make shooting sport more attractive for audience at the venue and media, especially television. “We see these steps are very important for popularization and future development of our sport”, pointed out Mr. Germič and added that over 4000 guests overnight stays are expected in the city of Maribor during the Championship.

The National Slovenian TV Company – RTV Slovenija – will arrange the TV production of the competitions and will transmit the signal to the European Broadcasting Union (EBU). This means that the TV companies of all the countries will be able to broadcast the competitions of the best European shooters in four 10m individual Olympic events as well as in the two Mixed Team events that have a perspective of becoming Olympic events very soon. Of course all the finals can be seen live on the ESC website.

The Opening Ceremony will take place at 6 PM on the 7th March.