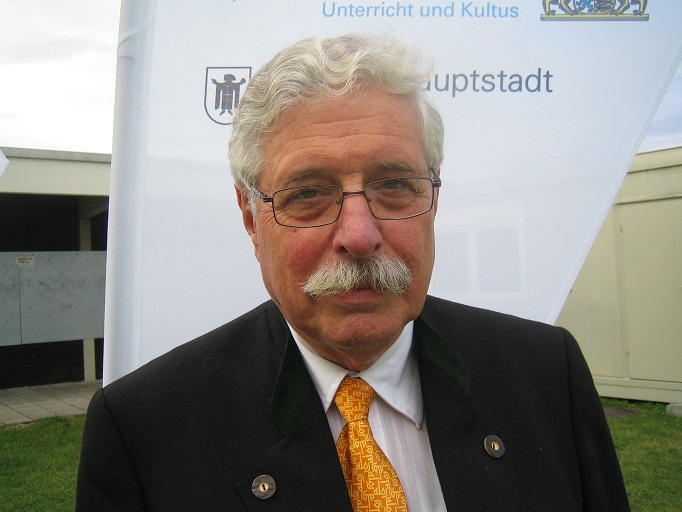 Formally, the distinction of Max Mückl was the result of the approval by the ESC Presidium of certain amendments to the Guidelines for Honorary Membership and the voting that followed. However, personal and moral qualities, exceptional sustained contribution and loyalty to the ESC, continuous dedication to the shooting sport in Europe are still regarded as the main criteria for granting individual Honorary Membership. The period of service within the ESC Presidium and/or as an ESC Committee member also counts and as a minimum period one of the following must apply:

•   20 years in total as a Presidium or/and Committee Member.

Mr. Max Mückl was member of the ESC Presidium from 2001 till 2013, thus fulfilling one of the mandatory requirements of the ESC Guidelines for Honorary Membership. His continuous dedication to the shooting sport is well known far beyond our continent. He was a judge at the Olympic Games in Sydney, Athens and Beijing and since the year 2000 – member and then Chairman of the ISSF Technical Committee. As far as he, without doubt, satisfy the main criteria and according to the decision of the XXIV ESC General Assembly in Moscow, Max Mückl has been granted the title of the ESC Honorary Member.

Congratulations from the ESC and the entire European shooting community!