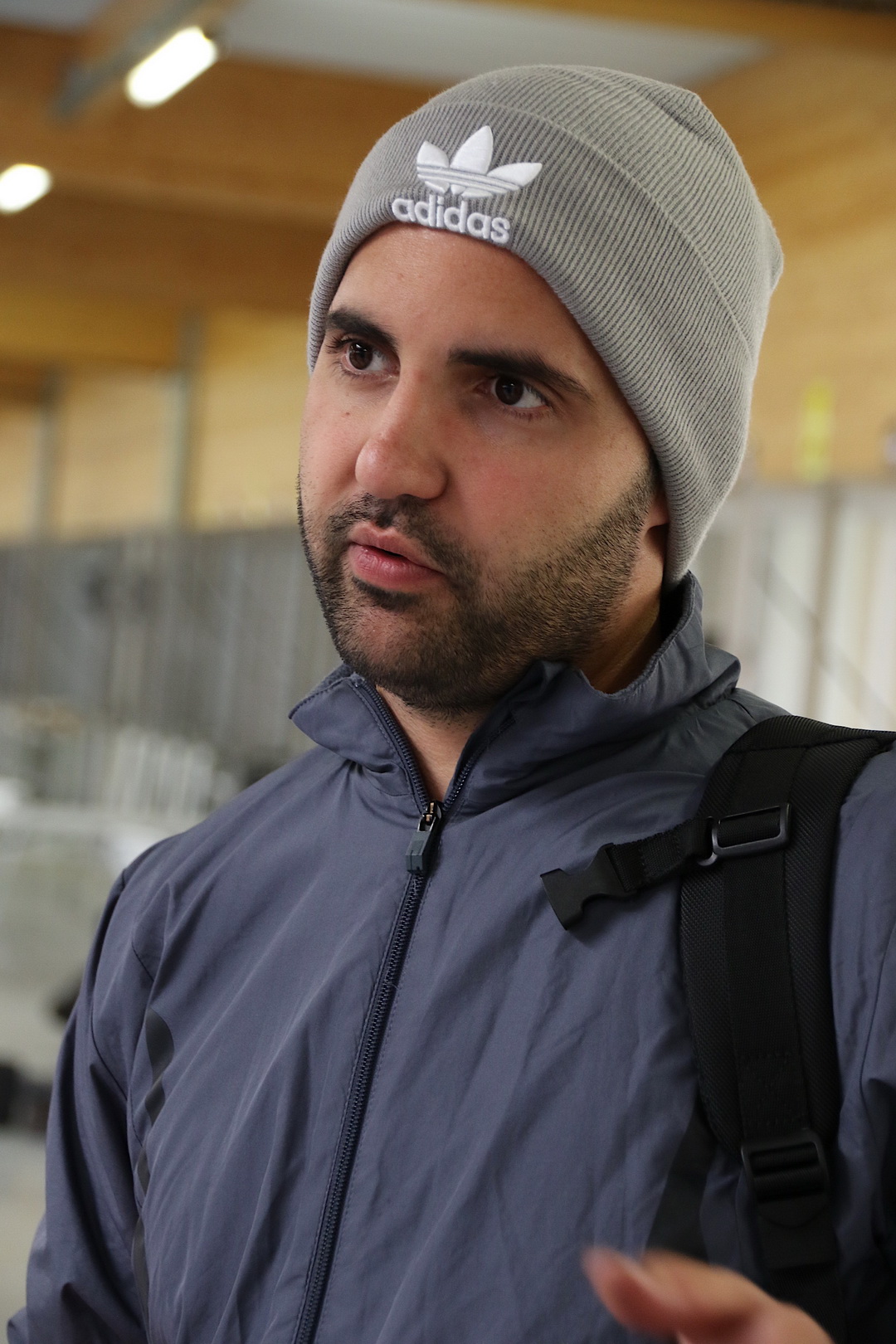 The weather forecast said yesterday that we would have +26C and sunny, but I don’t know what I could say when I enter out from the hotel door. It was raining and even cold outside. Anyway nose to the direction of the Shooting Centre and let’s hit the road.

Today in the program there were three events in The Lapua European Cup Final: 300m Rifle 3 positions Men and Women and in Pistol - 25m Centre Fire Pistol Men.

During the competitions a thunder storm surprised the athletes. Lucky that the athletes will shoot from inside to outside. The storm and rain was so rough that the Organizing committee has to interrupt the 300m Rifle competition for a while. In 25m pistol they continued even the visibility was quite poor.

The winner of the 25m Center Fire was Azerbaijan Ruslan Lunev with good result 588. Silver took surprisingly Finnish Joonas Kallio (578- 22x) and bronze German Stephan Trippel who had 19 inner tens instead of Kallio’s 22.

"You might remember that I won two week ago European Championship and I shot there 299 in the Rapid Stage but it didn’t managed today. Fortunately 296 was enough. My precision was today four points better than in Bologna (today 292). Generally my shooting was altogether good. In the morning, it was cold. I have hand warmer in my pocket and I used them time to time", told Ruslan Lunev during packing his weapons into his case.

"I was a little bit surprised about the silver and today I had also luck with the number of inner tens. It was quite dark in the morning and I didn’t have enough clothes, but it went quite well anyway. It is nice to fly on Tuesday to China (Military World Games)", explained silver medalist Joonas Kallio.