Nice and exciting but cold and windy 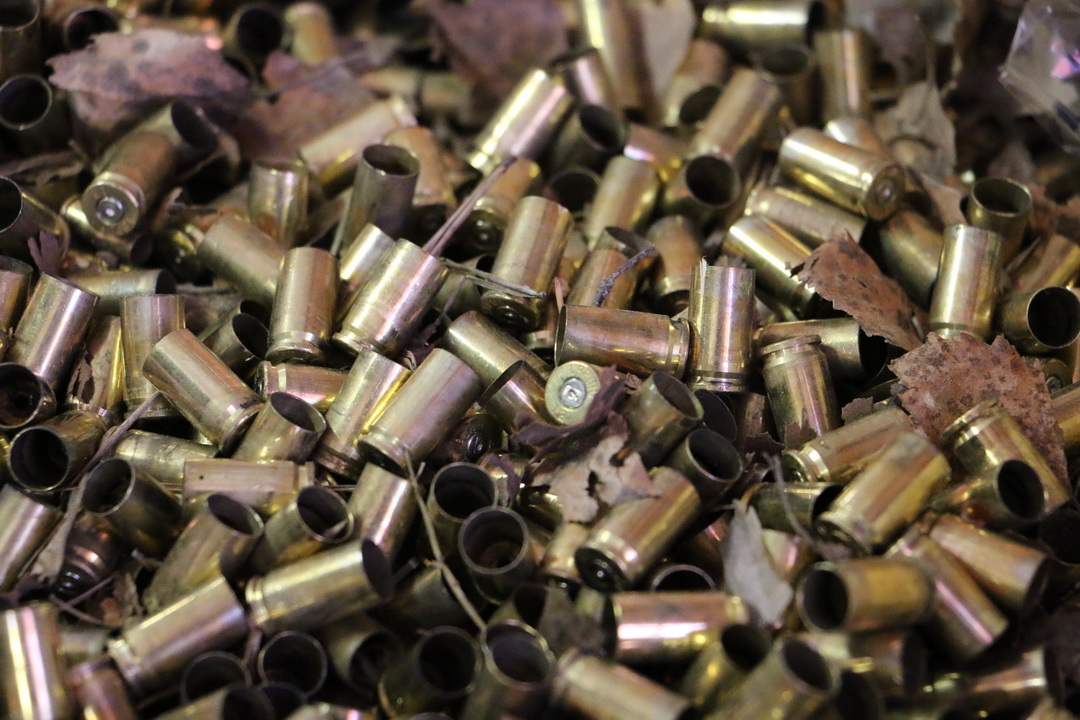 On Saturday the 23 best men and 13 women athletes reached their place to the Sundays prone competition. The best men on Saturday’s elimination was Slovenian Rajmond Debevec with the same score 591 as Finnish Juho Autio. Both had also same number of inner tens (32). Third was Stian Bogar from Norway with score 587. The last score with which could reach the place on Sunday’s competition was 571.

The best female athlete in Saturdays competition was Norwegian Sina Busk with result 584, second was Catherine Houlmont from France 583 with same result as Swiss Marina Schnider. The lowest result with which you could reach the place in to the Sunday’s event was 568.

Swedish Elin Ahlin showed her skills in the last event of 300 m rifle women. She ruled excellently the windy weather in prone competition. Her winning result was 588 and she beat Norwegian Sina Busk with five points. Busk’s silver result was 583 and won Ahlin’s team mate Linda Olofsson with one point (582).

“It was difficult, cold and windy. I’m freezing even I dressed well for this weather. Anyway I managed quite well and I’ll be happy now”, sighed happy winner Elin Ahlin and hurried to change dress.

300m rifle events are the king event of the rifle shooting said yesterday Hungarian Peter Sidi. He had the same opinion today even he didn’t climb to podium today. The victory of the 300m prone stayed Finland while Juho Autio won the competition with result 589. His victory the smallest one while he had 25 inner tens instead of Remi Flores Moreno’s 23 inner tens.

“Oh yes, cold, windy but gold. The gold heats a little bit. The beginning was quite well but during the competition the wind started to change direction. Then it is quite challenging to shoot and guess which direction the wind will blow next”, explained Juho Autio after his first Lapua Cup victory.

The male team competition was also competed on Saturday and the winner team was Finland (Juho Autio, Juha Rutonen and Juho Kurki) with result 1747. The silver medal team was Norway with result 1736 and the bronze medals travelled to France with result 1729.

Yesterday’s winner of the 25m Centre Fire Pistol came from France (Clement Bessauguet) and so came the winner also today in Standard Pistol event. It was Boris Artaud who ruled the competition. The victory was not at all superior while his team mate Bessauguet shot the same result but Artaud won the gold with number of inner tens. The victory result was 573 with 20 inner tens. Silver medalist shot 17 inner tens. The bronze medalist was again Estonian Peeter Olesk with result 571.

“Well, I’m happy anyway. The result is what it is. For me this is a little bit too cold and windy. Fortunately I won”, said Boris Artaud after check in of the results.

The Lapua 25-300m European Cup will continue in August in Estonia.