Over 1000 athletes participating in the ESC Air Cup 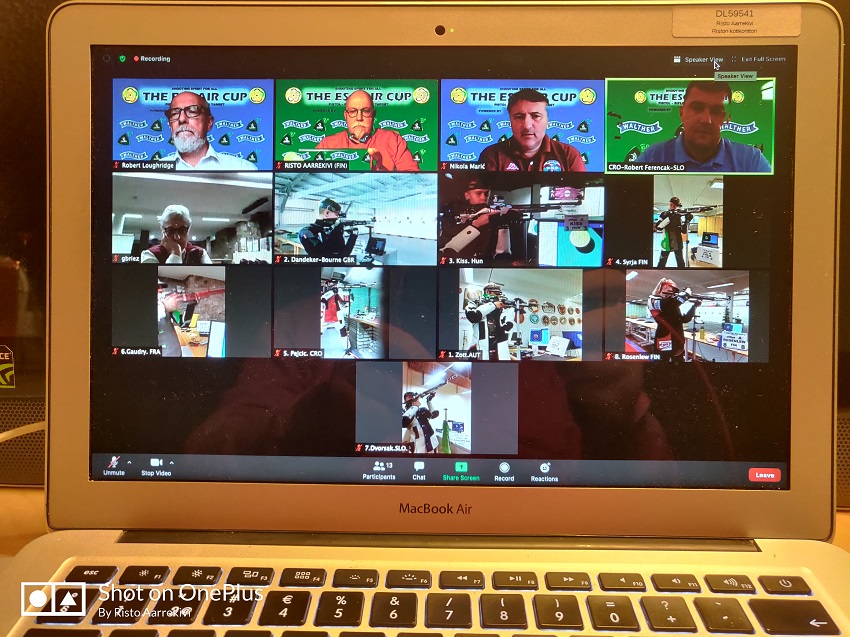 The ESC Air Cup powered Walther and Capapie is ready to start. The Air Cup has broken the limit of 1000 participants! The exact number was 1009 on the 26th October.

The Air Cup will begin on the 1st of November and it last until 31st March 2021. The best eight from air rifle and air pistol from both genders will be invited to the SuperFinal.

From Running Target there will be 4 per gender at the SuperFinal which will be organized later autumn 2021. The Cup will be competed in home ranges and the SuperFinal too.

The SuperFinal will be seen live on ESC websites.

The athletes will send their results (one per Athlete) every month (five results) and four best results will be counted. Finally the best will compete on live SuperFinal.

The most popular event is the Air Pistol Men which has 365 participants, 195 female will compete in Air Pistol Women. In Air Rifle the numbers are following: 209 women and 207 men. In Running Target there will be 33 participants. The athletes are representing 167 clubs from 21 countries. You can follow the competition here.