Record Number of Records During the 2013 European Championships 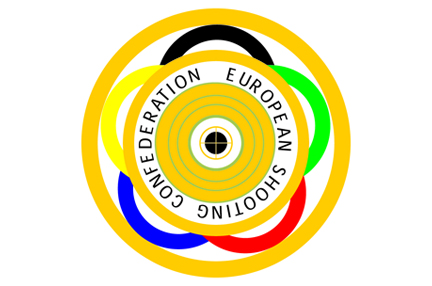 Record number of World and European records in Osijek and Suhl shows the growing strength of the European shooting sport.

In competitions among juniors Serhiy Kulish from Ukraine and the team of Switzerland have beaten the World records in 50m Rifle Prone Men. Pavlo Korostylov from Ukraine set a new World record in 25m Pistol Men.

In the category of Juniors three athletes - Andrea Vescovi from Italy, Xuereb Nathan Lee from Malta and Anton Slepushkin from Russia - have shown the World record results in Double Trap. In Skeet Men Tammaro Cassandro from Italy also has set a new World record.

In Junior team events there were also a triple World record result shown by Italy, Russia and Ukraine in Skeet Women. In Double Trap the new World record belongs to Russia and in Skeet women - to Italy.

There were 26 European records established or equaled during the 2013 European Championships in Osijek and Suhl!

More specific information on the records can be found here and here.