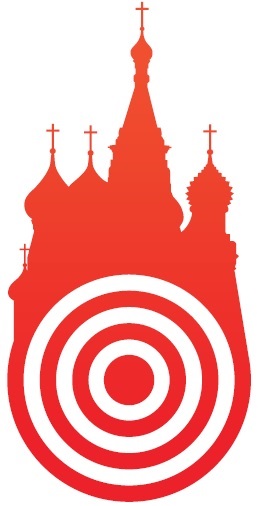 Registration for the AIR 50 event at the 2014 European Championship in Moscow has begun!

AIR 50 is a unique team event in Pistol and Rifle shooting developed by the European Shooting Confederation. Every team is composed of two athletes – one man and one woman. The competitions start with qualification matches where each athlete has to fire 25 shots in 30 minutes. There is no individual ranking, team results are counted only. The four best teams are qualified for the Finals. The Finals consist of duel matches which start from zero. At the first stage of the Finals the 1st best team after qualification is opposed by the 3rd team and the 2nd ranked team – by the 4th team. The losers of the first stage duels compete for the bronze medals, while the winners – for gold and silver medals.

During the 2014 ECH 10m in Moscow only teams composed by 1 man and 1 woman or 1 junior man and 1 junior woman from the same country will be allowed to take part in the competitions. Besides, each Member Federation will be allowed to be represented by a maximum of two teams in each of the events. The same system will be used at the 1st European Games in Baku, Azerbaijan, where the AIR 50 event forms part of the official program of the shooting competitions.

The AIR 50 Rules can be downloaded here: http://esc-shooting.org/documents/AIR50/

The registration form can be downloaded here: http://esc-shooting.org/u/calendar_files/2014/01/ech_2014_entry_form_air_50.doc