Running Target’s day of the 30 slow’s 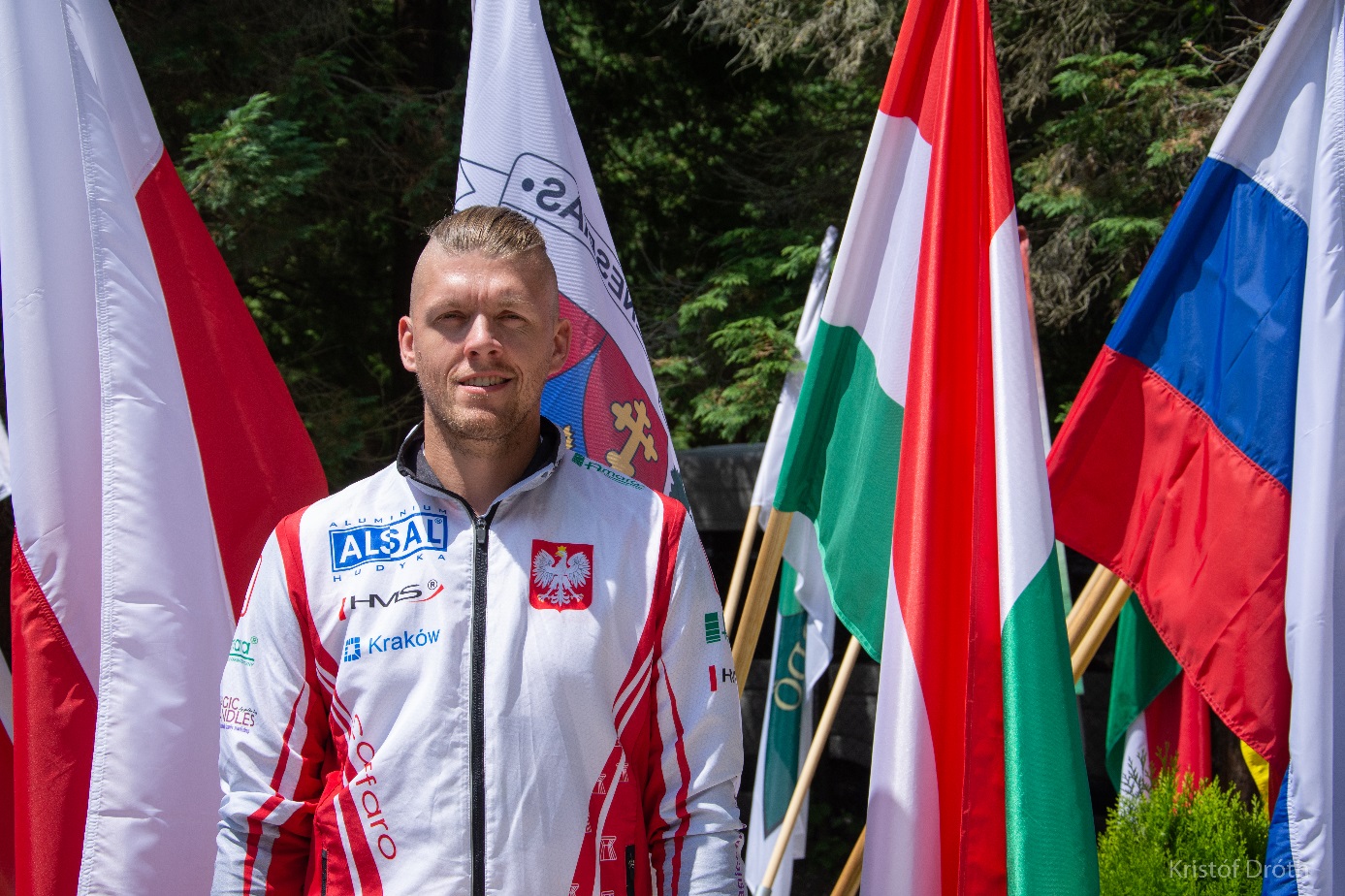 Ukrainian team was very impressive, as it took the 3 first places of the intermediary result: Valentyna HONCHAROVA (UKR) is leading after the first series of 30 shots with 293/300. She is followed by Viktoriya RYBOVALOVA (290/300), and Galina AVRAMENKO (289/300). Her coach, Gennadi Avramenko said: “It is only done tomorrow after the last 30 shots in rapid”.

After that 19 men followed. Mikhail AZARENKO (RUS) leads after this slow stage with 298/300. He is followed by Lukasz CZAPLA (POL) in second position with 297/300, who said: “It was a good shot this morning. Now I am concentrated to keep my working good. Hope it fits”. Jesper NYBERG (SWE) completes these intermediary results at the third position with 296/300. We are in the used level of intermediary results after this first stage, and as usual the coming 30 fast ones will provide make the difference.

On the photo: Lukasz CZAPLA (POL) in second position in intermediary results with 297/300