Running target’s place to be is Gyenesdiás, Hungary 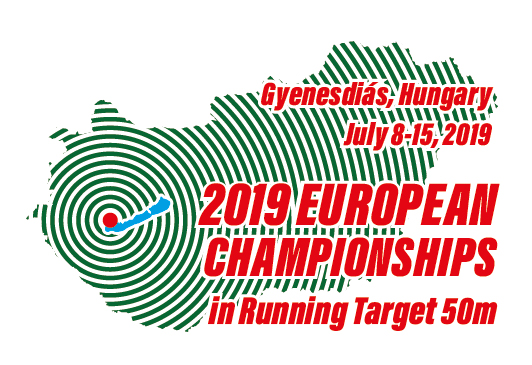 Tomorrow starts the European Championship in Gyenesdiás in Running Target 50 m evens. A great day for a new area to develop this discipline. In total 59 shooters coming from 10 countries will line up for 160 starts in 10 evens.

It is the first time that this competition is not only opened to men, but also to women and mixed team evens (as for all other shooting disciplines) since the introduction of mixed team has been announced in March 2019.

The ESC Presidium opened the game to give opportunity to see, to gather feedback from shooters, trainers and organization, and let it improve. Pekka Kuusisto, ESC Vice-President said: “It is more the spirit, then the rules”. This is an opportunity to attract more shooters to official competition.

Hungary is a country that loves shooting, so also is the welcoming shooting range, seated in the middle of the forest along the Balaton Lake. Let us bet that the around 20 degrees temperature is as good asset to allow our competitors to deliver their best performance.

Tomorrow is Pre-event training, followed in the evening by the Opening Ceremony.

Stay tuned for the daily news during this week!