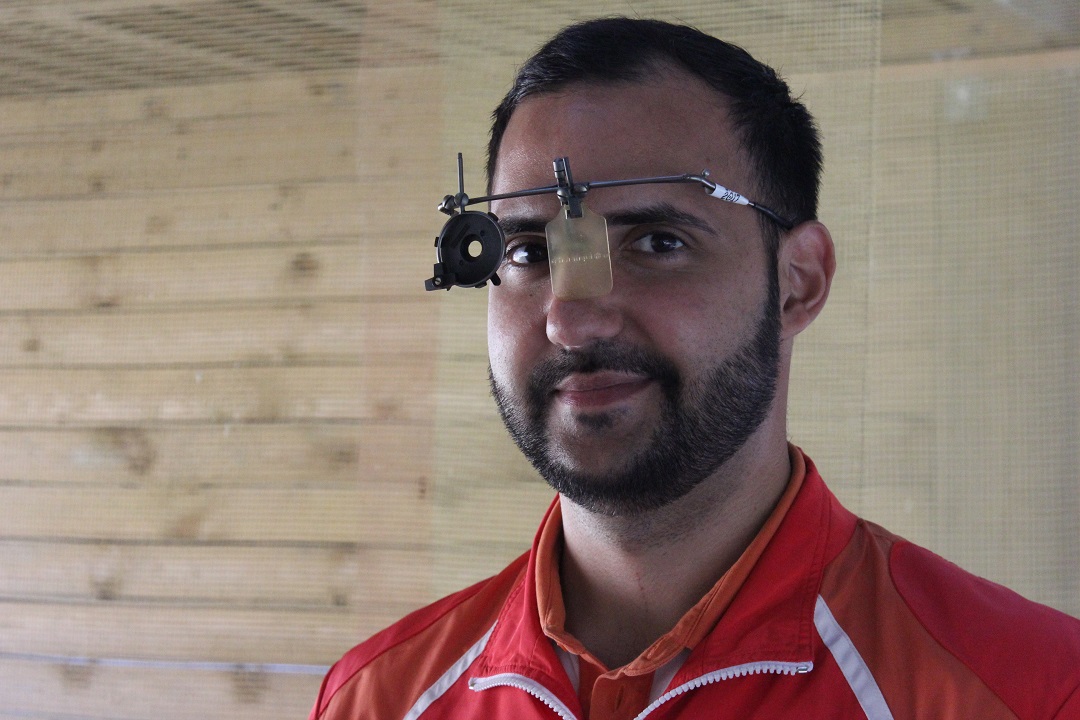 The weather has been even tropical during the 25m Pistol Lapua European Cup in Männiku Shooting Centre in Estonia. The last competition 25m Standard Pistol was a high level competition like it was yesterday.

Azerbaijan Ruslan Lunev shot an excellent 581 result, which is only three points less than the World Record shot by Erich Buljung (USA) 38 years ago. By the way, Ruslan Lunev was not yet born in that time. Ruslan is now 31 years young.

- I must admit that my hand was shaking when I was shooting the last series, smilled Lunev.

That’s true, while Lunev shot only 45 points result in to the last series. He admitted thinking the World Record result just before the last serie. Lunev is participating in Tokyo Olympics and shooting there 25m Rapid Fire Pistol and 10m Air Pistol Men competitions. The shooting in Olympics will start on 24th of July with 10m Air Pistol Women and Men.