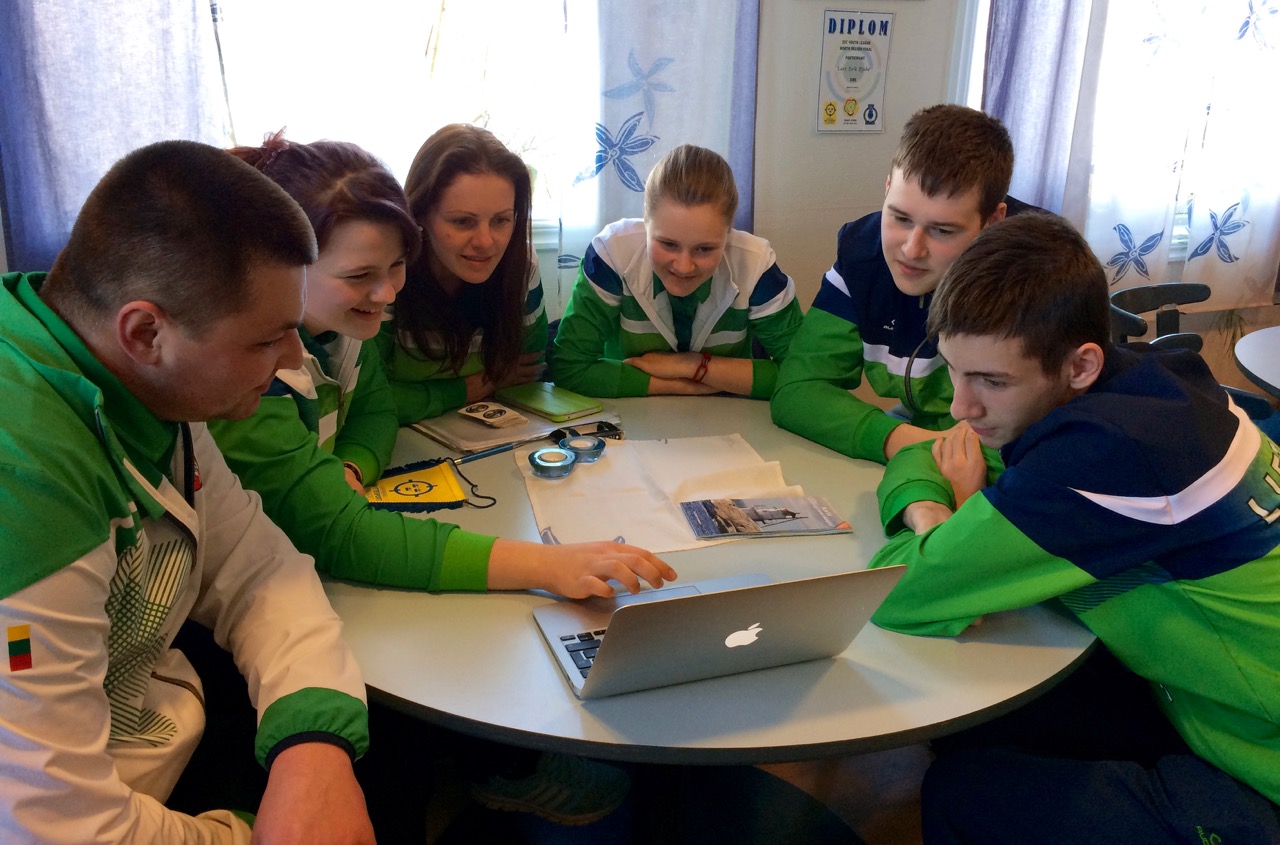 Successful young athletes from Latvia, Poland, Norway and Sweden won the desirable tickets to the European Final in October.

The 9th edition of the SIUS European Youth League – EYL for young Air Rifle and Air Pistol athletes 14-18 years of age is on the road to the Final in Osijek, Croatia. After the elimination period in the beginning of the year five teams of each discipline are entitled to participate at each of the three Qualification competitions of the East, West and North Region of Europe.

For the third time the Qualification competition for the North Region was hosted by Öckerö Skytteförening on the Swedish west coast. During the windy, sunny and chilly weekend of 21-23 April young athletes from Denmark, Finland, Latvia, Lithuania, Norway, Poland and Sweden met to compete for a place in the European Final.

The Swedish Rifle team was outstanding, winning all the four matches. The team from Norway secured the second place after a tie with Denmark. The pistol competition was won by Latvia ahead of Poland both with three match wins.

On behalf of the ESC Presidium I would like to express my warm thanks and appreciation to the experienced organizing team of Öckerö Skytteförening for excellent preparation and conduct of the Qualification. The Competition Manager Lars Erik Bjuhr and his team had prepared first rate conditions for the young athletes and their coaches.

We also thank all the participants for the fair and thrilling conduct of the Qualification and we congratulate the successful athletes and coaches that now can prepare for the Final in Osijek, Croatia in October.