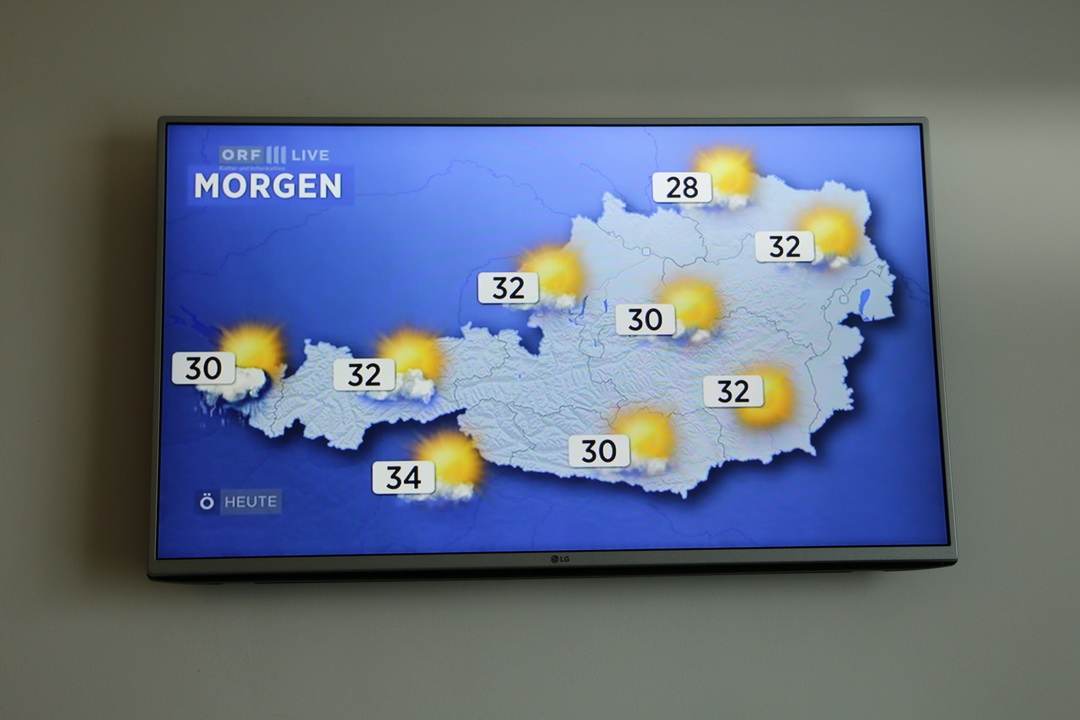 The white clouds are sailing smoothly in the sky, sun has arose couple hours ago. It’s burning hot while there isn’t any wind blowing. Athletes and Chief Range Officer Yannis are testing the machines and clays. Tent experts are building the tents. The rhythm is calm but sure, everybody knows their job and goal. On Monday everything is ready for welcoming the athletes and coaches to the European Shooting Championship Shogun. Shootingpark Leobersdorf in Austria is preparing the Championship.

"This project started about three years ago. We started to negotiate the finance of this project. All clay machines are rebuilt, new finals range, new service houses etc. Thanks for the financial support of Government, especially Sports Ministry, local officials in Province of Lower Austria, the market town of Leobersdorf and good sponsors this project was possible. We do not of course forget the members”, explains the heart and soul of Leobersdorf, shotgun all-round man and Director of the Championship Josef Hahnenkamp.

"The project will cost about three million Euros and now it is reality. We prepare some small details during the weekend and then we are ready for the Championship. It is honor to us to be able carry out the 2018 European Championships in the Olympic disciplines of Trap, Double Trap and Skeet at this new facility. I’m convinced that we as organizers, can offer our numerous guests a successful, smoothly run and above all unforgettable sport event", says Hahnenkamp in the media conference.

The Championship will start on Monday 30th July by arriving of the delegates. The Opening ceremony is organized on Tuesday (31th) evening.

387 athletes from 42 countries will compete in the Championship where first time officially will be also a real separate team competition. There are seat for over 300 spectators who can sit under the roof in shadow and save of the burning sun or rain. The weather forecast has told over +30 Celsius and even more.

The media had on Friday a possibility to try shooting by themselves after the conference when the members of the Austrian Shotgun team coached them. After few preparing shot the journalist finally hit the clays. You can see the live video streaming of the finals on ESC website.