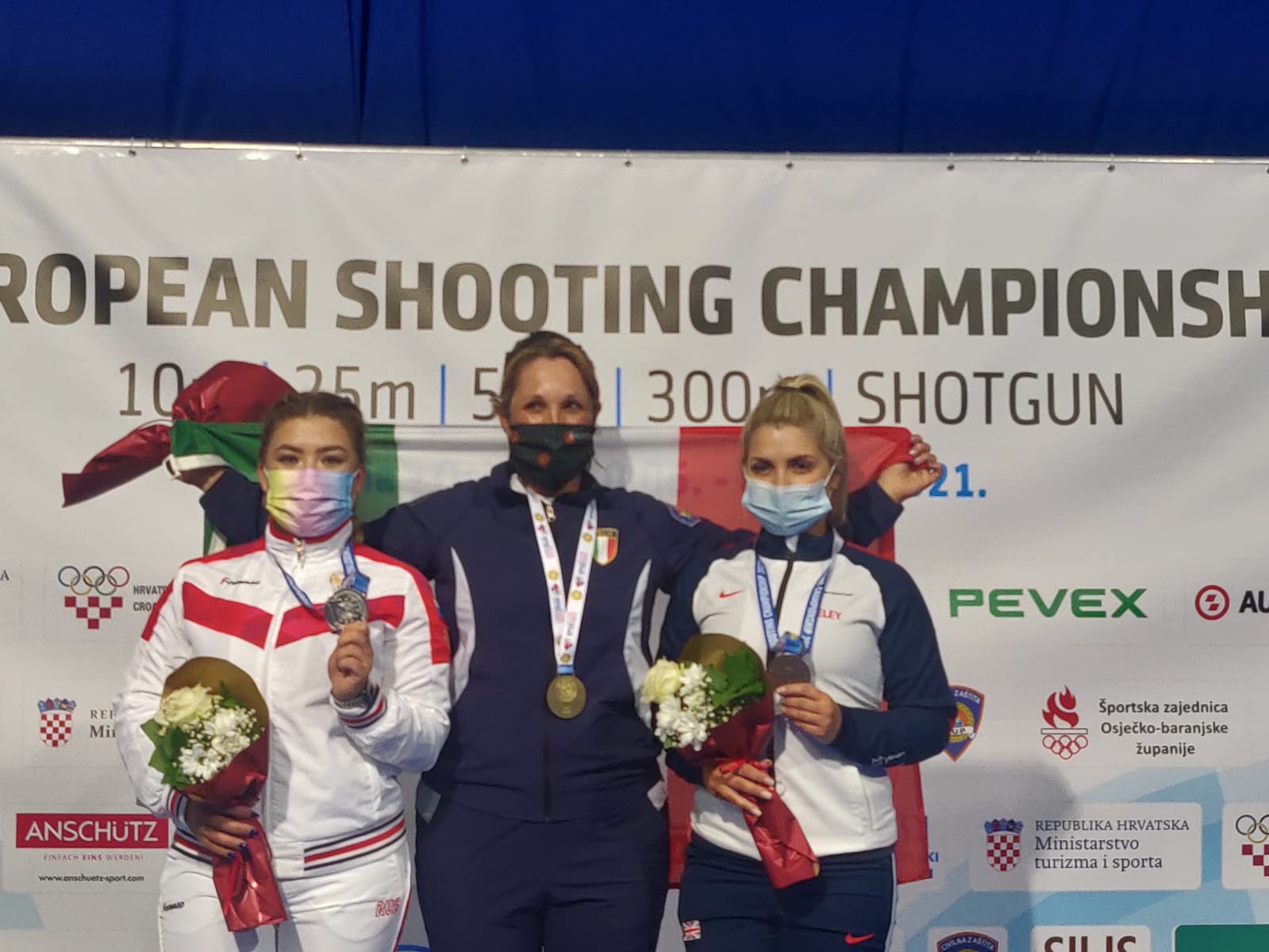 Italian Chiara Caneiro is the Queen of the Skeet Women shooting in Europe.

Gabrielle Rossetti did not give anybody to surprise himself in Skeet Men. He was doing his job perfectly well and won the European Championship with very sure and calm shooting. Georgios Achilleos (CYP) and Eetu Kallioinen (FIN) fought very hard for the Silver and Georgios Achellios managed to hit a little better.

It didn't disturb Kallioinen in the end while had heard a while ago that he has won also quota Tokyo place, when German Vincent Haaga had dropped out. Haaga was finally fourth.

- Well, I had a real good day, but I need to do it with fully energy, sighed Kallioinen shortly after the final.

The second quota place travelled in the Achellios’s pocket to Cyprus.

Italy was also the best in Skeet Junior Men Team