The 2018 European Championship Shotgun in Leobersdorf, Austria, will be live on TV and in Internet 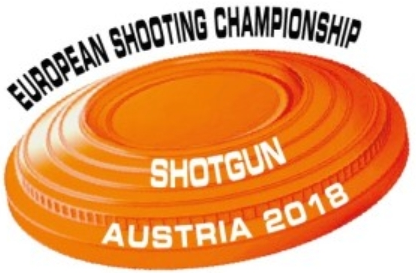 The 2018 European Championship Shotgun in Leobersdorf, Austria, will be live on TV and in Internet. All necessary arrangements have been done by the European Shooting Confederation, the Organizing Committee, the Austria Shooting Federation Clay Target and Combined, the European Broadcasting Union (EBU).

The live TV broadcasting will include the Finals in five Olympic events: Trap Men, Trap Women, Trap Mixed Team, Skeet Men and Skeet Women as well as in Skeet Mixed Team. The EBU Live Events Offer with program and timing of the transmissions can be found here.

Like in the previous occasions the access to the EBU signal will be possible only with written permission from the European Shooting Confederation (ESC). In order to get such permission the Member Federations or the TV companies which are interested to access the signal must apply to the ESC Secretariat (esc@escsport.eu) and pay the applicable rate for the broadcasting rights on the territory of their country.

In order to allow the audience in all the countries to follow the competitions of the best European shooters, the costs of the technical access to the EBU satellite of all the TV companies will be covered by the ESC. It means, each Member Federation has a real opportunity to promote the shooting sport, the athletes and the partners.

The live Internet streaming on the ESC website will include the Individual and Mixed Team Finals as well as the Medal Matches of the Team competitions in both – Trap and Skeet and also in the Double Trap Mixed Team event.

The complete schedule of the Championship can be found on the ESC website.