The 2019 European Championship in Italy is under threat again 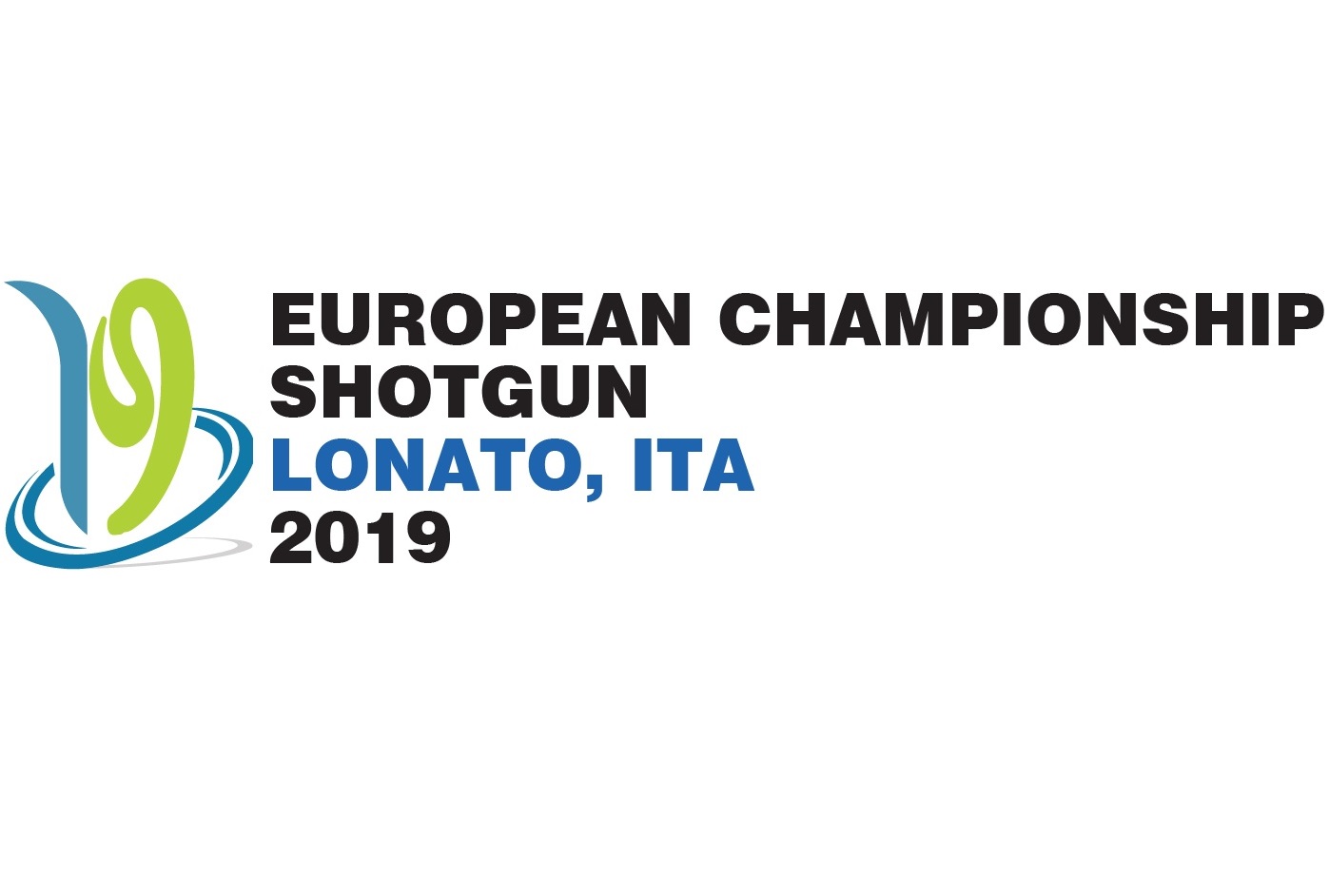 It took a lot of effort from the ESC Presidium to overcome difficulties with organization of the 2019 European Championship in Italy that were due to the crisis of power in the two Member Federations. Only after several months of intensive negotiations and direct appeals to Mr. Giovanni Malago, President of CONI (NOC of Italy), the ESC managed to obtain suitable solutions for different disciplines and sign the Host Federation Agreements.

A few days ago a new threat for the Championship became evident. Two members of the Italian Shotgun Federation FITAV have sent a letter to the President of CONI with a demand to discharge Mr. Rossi from his position of the FITAV President.

All details of the accusations can be found in the letter. We publish it in the original version – in Italian, provided with a non-official translation into English. We have no idea how things can end up. Everything depends on CONI. But the 15 days that authors of the letter gave Mr. Malago, newly elected IOC Member, for the answer expire soon.