The 2022 European Championship Shotgun is on start 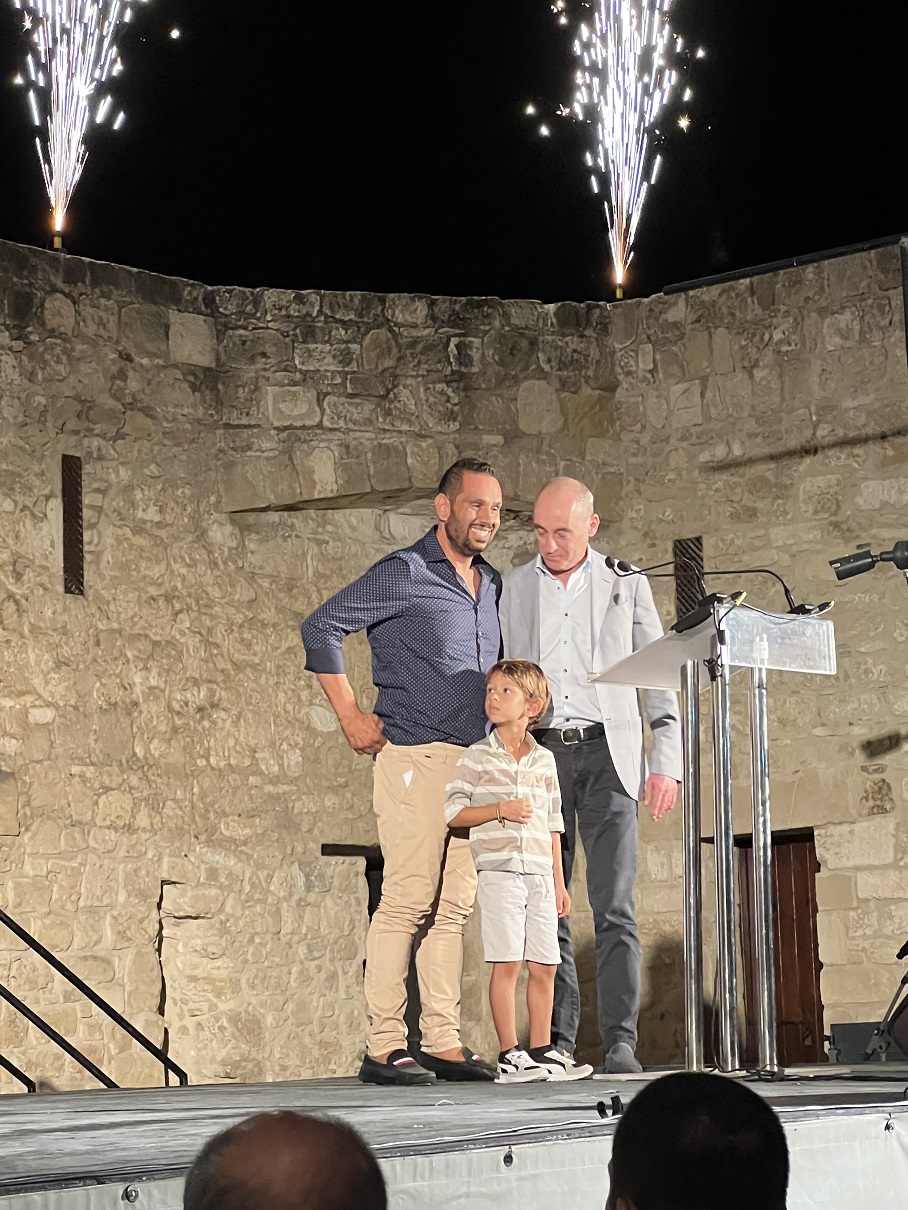 The 2022 European Championship Shotgun, Larnaca, Cyprus, is on start!

The Opening Ceremony of the competitions that gathered 397 athletes from 41 countries took place in the Old Castle of Larnaca in presence of the local authorities.

This Championship opens the Qualification to Paris 2024 Olympic Games. The top European athletes will compete for the medals in individual, Mixed Team and Team events as well as for Olympic Quota Places and ranking points. The first two Quota places to Paris 2024 are on stake in each of the individual events in Trap and Skeet.

The Finals of the individual and Mixed Team events will be streamed on the ISSF resources and broadcasted through the European Broadcasting Union.