The Air Pistol Junior Men was triumph of Ukraine 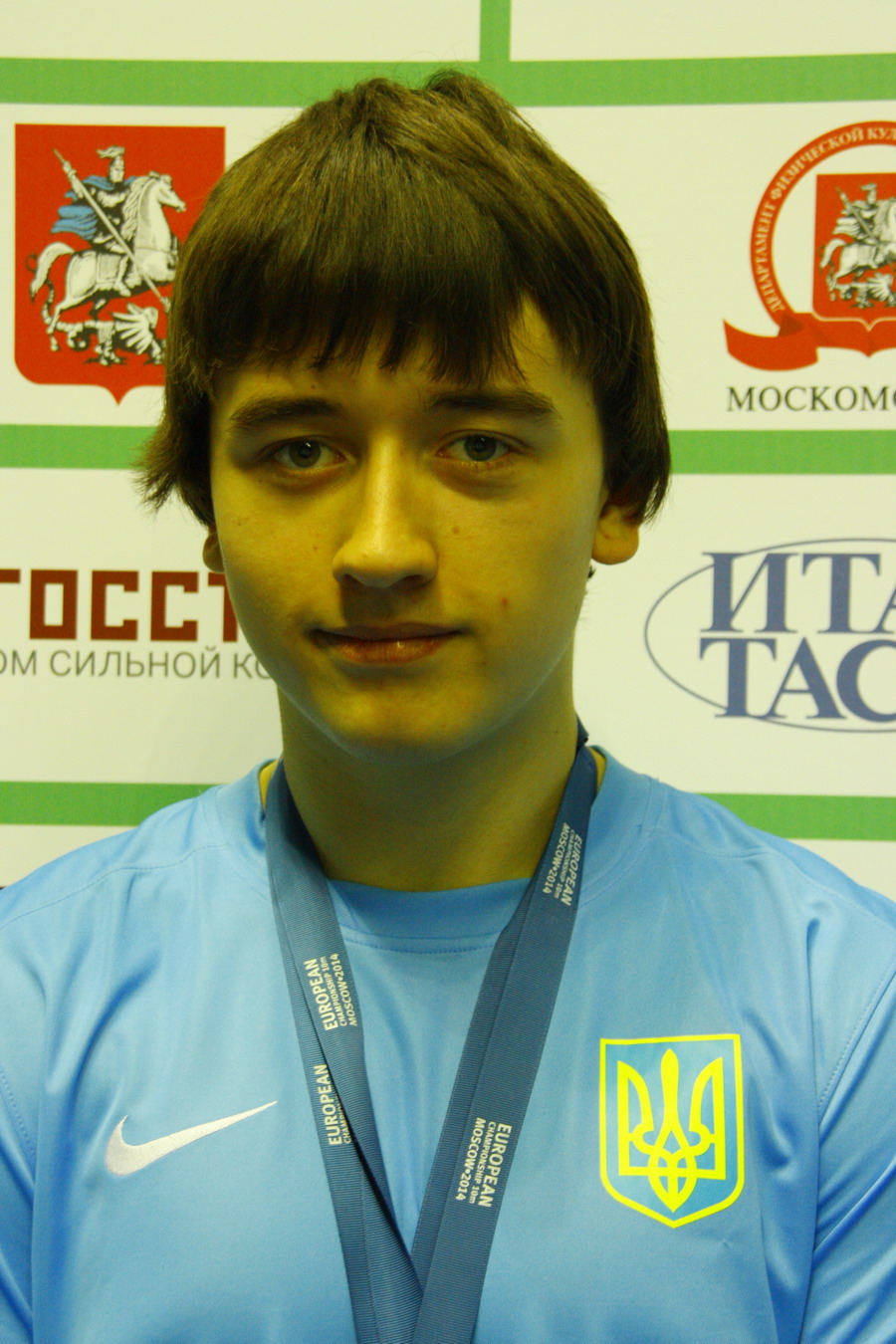 The Ukrainian Pavlo Korostylov dominated in the Qualification and Final of Air Pistol Men Junior Competition. He was the best in Qualification with a result of 580 points. In the beginning of the final he was behind of Italian Di Martino, but after third set he took the lead and kept it to the end of the final. His work was sure, easy and impressing.

“I have won bronze in Bologna 2012. My goal is to be an Olympic winner”, told the new champion who has trained shooting for ten years.

The winning result of Pavlo Korostylov was 202,8 which is also Final World and European Junior record. The silver medal winner was Emils Vasermanis from Latvia (199,1), and bronze medal winner was Alexander Kindig from Germany (78,6).

The shooting of the Team Ukraine was also excellent but not so clear as Pavlo Korostylov’s. They won the gold medal only with the difference of 4 points before Russian Federation (1721). The winning result was 1725. The team of Ukraine consisted of Pavlo Korostylov (580), Oleksii Sydorenko (578) and Vitaly Yevtusenko (567). The winner of bronze medal was Latvia.