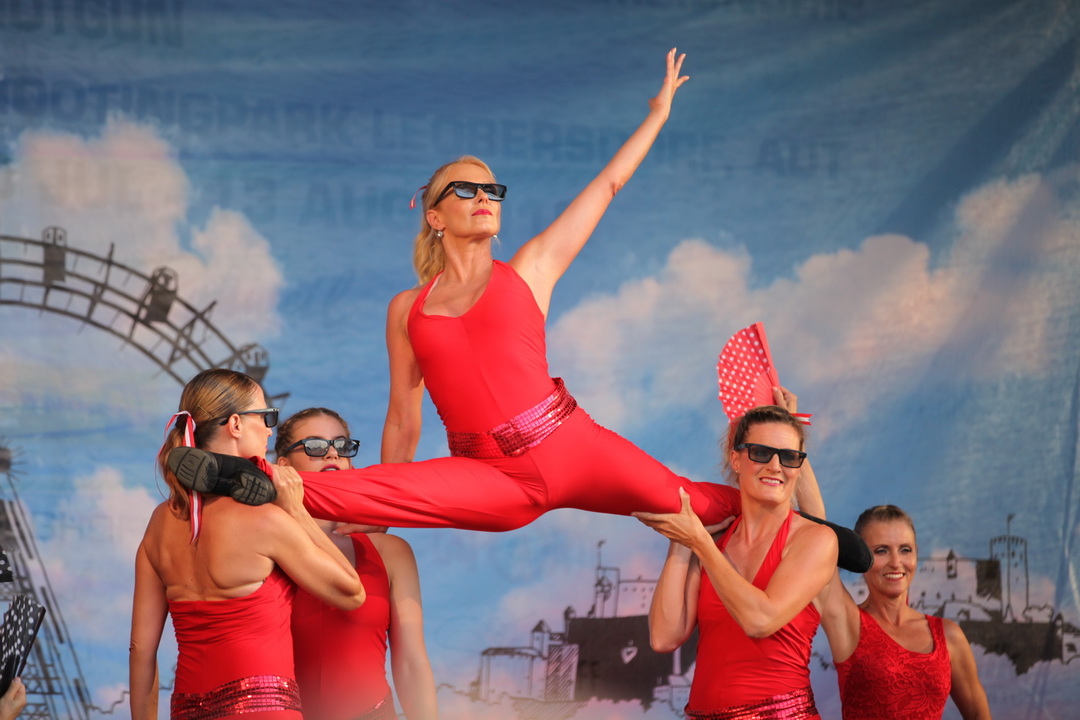 The Opening Ceremony of the European Shooting Championship Shotgun was organized on Tuesday (31st July) in Rathausplatz Leobersdorf (town center) under the clear blue sky. The opening ceremony had gathered the full of people.

The ESC President Mr. Vladimir Lisin declared the European Shooting Championship Shotgun opened. He reminded that the championship last time was organized after 43 ago in 1975 in Wien-Haringsee in that time.

"I’m delighted to see that Austria is back at the front stage of the European shooting sport", told ESC President Mr. Vladimir Lisin.

Mr. Lisin was also happy while for the first time in the history there will be three Mixed team events and the new format of the real Team competition in both Trap and Skeet among Men/Men Junior and Women/Women Junior. This means that ESC actively evaluates shooting sport and looks into the future. ESC President also thanked the Ministry of Sports, the Provincial Government of Lower Austria, Municipality of Leobersdorf and sponsors and individuals who have given their effort to make this event success.

The President of the Austrian Clay Shooting Federation Mr. Thomas Steinmüller wished welcome all the participants. In his greeting Steinmüller said that sport shooting has raised its head while the athletes of the national team have successes.

The Vice-Mayor Mr. Harald Sorger (Leobersdorf) was proud that Leobersdorf could have such possibility that it could organize this Championship.

The Championship will start officially 1st of August with Trap Qualification Men Junior and Women Junior. The first European Champions will be awarded on Thursday (2nd August).

You can follow the championship LIVE on ESC web-site.