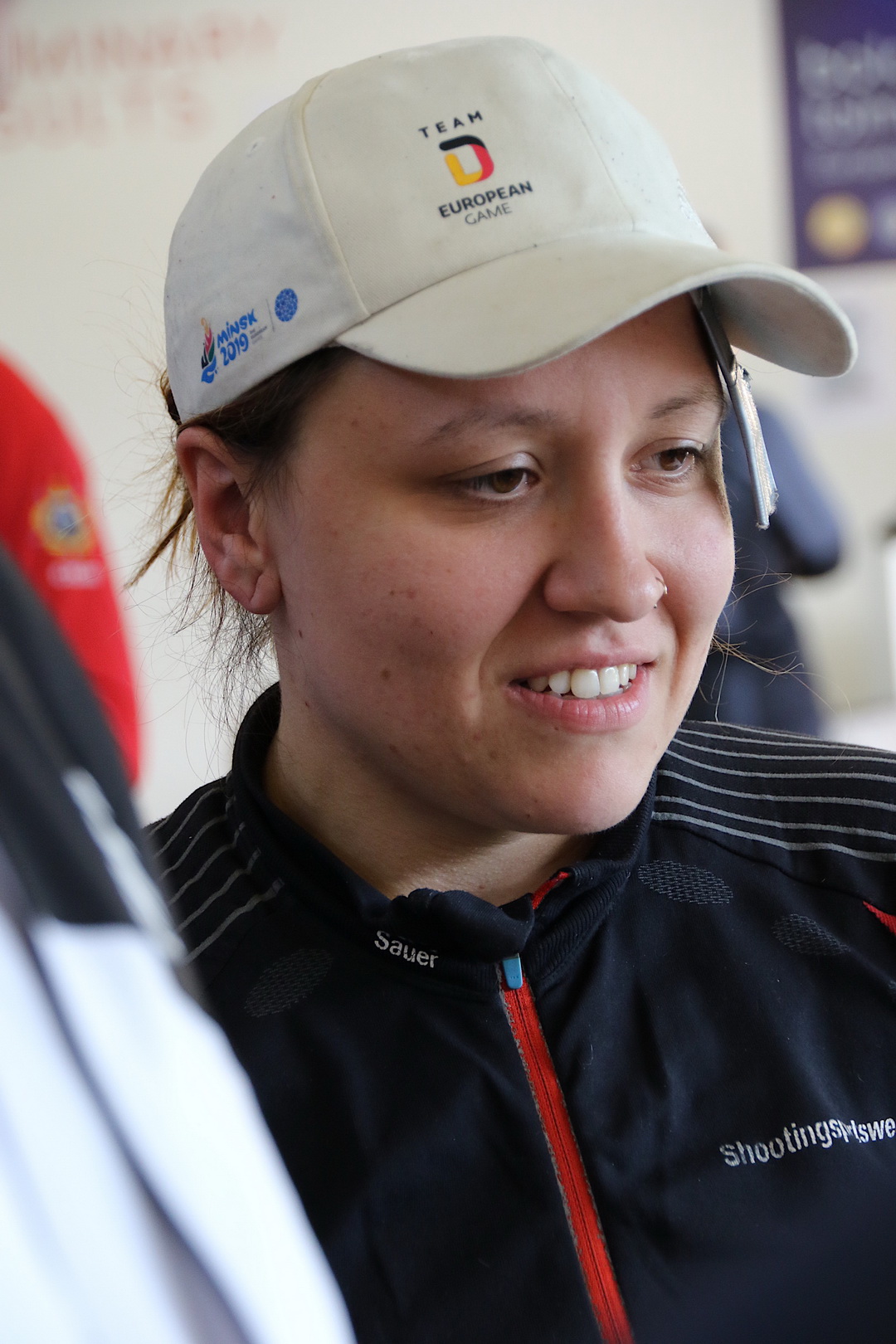 "I'm very-very happy. I slept very badly last night and I don't know why. Probably I was a little bit nervous. This was third time when I shot 300m 3 Positions and now it managed so well. Generally shooting was good. In the end it started to wind a little and I have to concentrate more carefully, but it didn't disturb me", explained the new World record holder German Jolyn Beer.

This Championship will be remembered of breaking records

The Championship was declared closed by the ESC representative, Mrs. Ghislaine Briez.

"The Championship in Bologna and Tolmezzo was totally a successful sport event. During the championship athletes made 14 new World Records, 6 equaled World records and huge number of European records or equaled European records", said Mrs. Ghislaine Briez when giving the ESC greeting to the Closing Ceremony.

In the Closing Ceremony the Competition manager Piero Fenati thanked all the technicians, participants and federations who have participated in this Championship in Bologna and here in Tolmezzo.

"I have seen a good feeling since the first day of the championship and we have confirmed analyzing your results with many records passed and equaled. We are very proud and happy of you", Piero Fenati said and wish safe journey back home.

The Championship is now over. It showed the talent of European athletes who are now starting to prepare to the ISSF World Cup Final and of course to the last possibilities for quota places of the 2020 Tokyo Olympic Games.