THE EUROPEAN CHAMPIONSHIP IN MARIBOR HAS STARTED 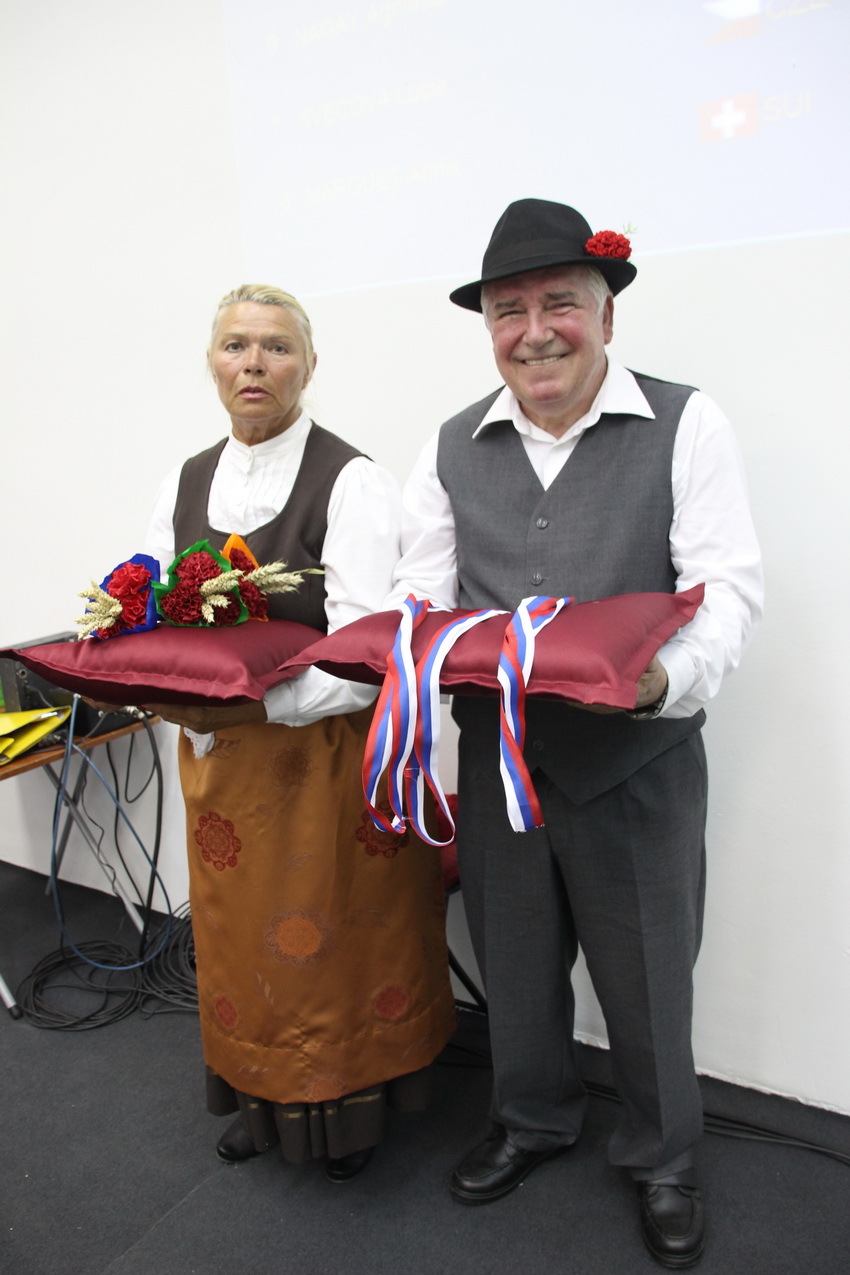 The 2015 European Championship in Maribor has started with 1044 participating athletes from 46 countries. 1450 starts are expected in 37 individual events among senior and junior shooters. 34 sets of medals will find their owners in team classification also.

The first gold medal in an Olympic event was won by Ivana Maksimovic from Serbia in a dramatic duel with Petra Zublasing from Italy in the last shot. Maksimovic became the winner of 50m Rifle 3 Positions Women with 451,5 points, while the result of Zublasing was 451,4 points. The bronze medal went to Barbara Engleder from Germany.

Three Quota Places to the Games of the XXXI Olympiad in Rio-de-Janeiro were disputed in 50m Rifle 3 Positions Women. But none of them was attributed to the medal winners. Maksimovic and Zublasing had won their Olympic licenses in the previous competitions. Germany has two Quota Places in this event already. So, the owners of “the tickets to Rio” became Jennifer McIntosh from Great Britain (she finished on the forth place), Agnieszka Nagay from Poland (sixth place) and Lucie Svekova from the Czech Republic (seventh place).

The first place in the team classification was won by the trio from Poland (1735 points), the second – by Germany (1733 points) and the third – by the Czech Republic (1733 points).

Russian shooters were the best in two Women Juniors events held in the first day of the Championship. Yulia Zykova won the individual 50m Rifle 3 Positions Women Juniors with 452,9 points, while Vitalina Batsarashkina was the best in 25 Pistol Women Juniors. In both events Russia was on top of the team classification also.

Marina Boesiger and Vanessa Hofstetter, both from Switzerland, joined Zykova on the podium after the individual competitions.

Serbia was second and Switzerland – third in team classification of the 50m Rifle 3 Positions Women Juniors.

Michelle Skeries from Germany won the silver medal in 25m Pistol Women Juniors. Mathilde Lamolle from France was a little more precise than Maroslava Mincheva from Bulgaria in the Bronze Match.

Germany was second and Poland – third in the team classification of this event.