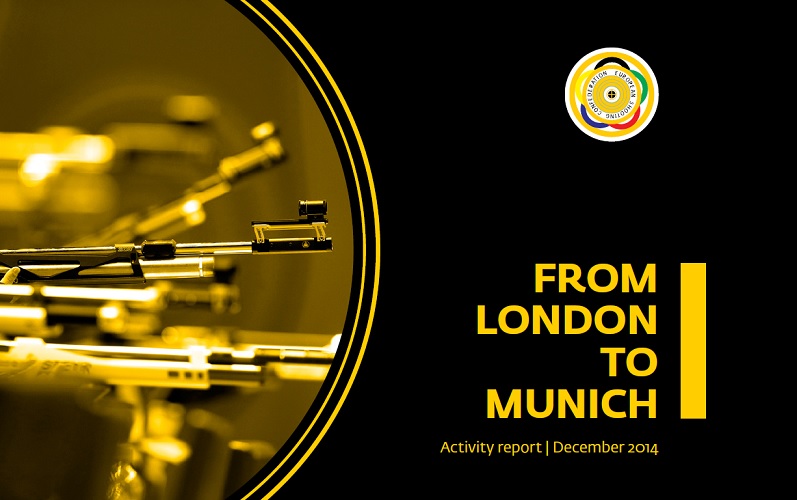 The unity and power demonstrated by the European delegates became the key factors of all main decisions taken during the ISSF General Assembly in Munich. Moscow was elected the host of the 2017 World Championship Shotgun. Mr. Vladimir Lisin, the President of the European Shooting Confederation, was elected the ISSF Vice-President.

The strong position of the Europeans supported by the delegates from the USA, India, China, some other countries allowed the IOC Member, the ISSF President since 1980, Mr. Olegario Vazquez Raña, to get more votes than his rival, the President of the Asian Shooting Confederation and the ISSF Vice-President, Sheikh Salman S.S.H. Al Sabah from Kuweit, and to continue at the head of the organization for the next term.

Mr. Jörg Brokamp from Germany was elected the Chairman of the ISSF Technical Committee, Mr, Demetris Lordos from Cyprus, Mr. Pekka Kuusisto from Finland, Mr. Tomislav Sepec from Croatia have maintained their respectful positions as Chairmen of the ISSF Shotgun, Running Target and Rifle Committees. Mr. Peter Underhill from Great Britain became the new Chairman of the ISSF Judges Committee.

38 specialists and experts representing 16 European countries will serve from now on in the different ISSF Section Committees.